1885 – The firm changed its name to Nils Setterwalls Advokatbyrå. Our assignments included everything from classic company law to mining and forestry matters.

1890 – Maritime law was included in the offering, an area that would dominate the business for most of the 1890s. This resulted in an increased number of foreign assignments. 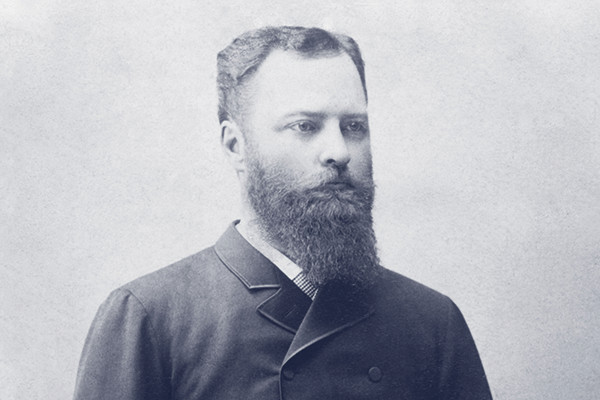 1980- During the latter part of the 20th century, the offer was gradually broadened, including the addition of finance and real estate law. 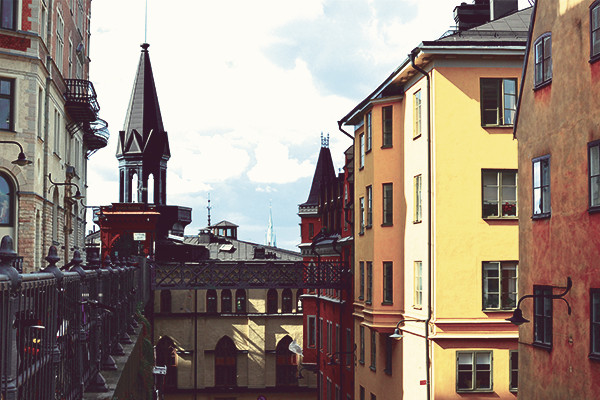 2001 – In the early 21st century the pace of expansion increased and Setterwalls became one of the country’s fastest growing agencies. The existing operations in Stockholm grew rapidly, and two new offices were opened, one in Gothenburg and one in Malmö. 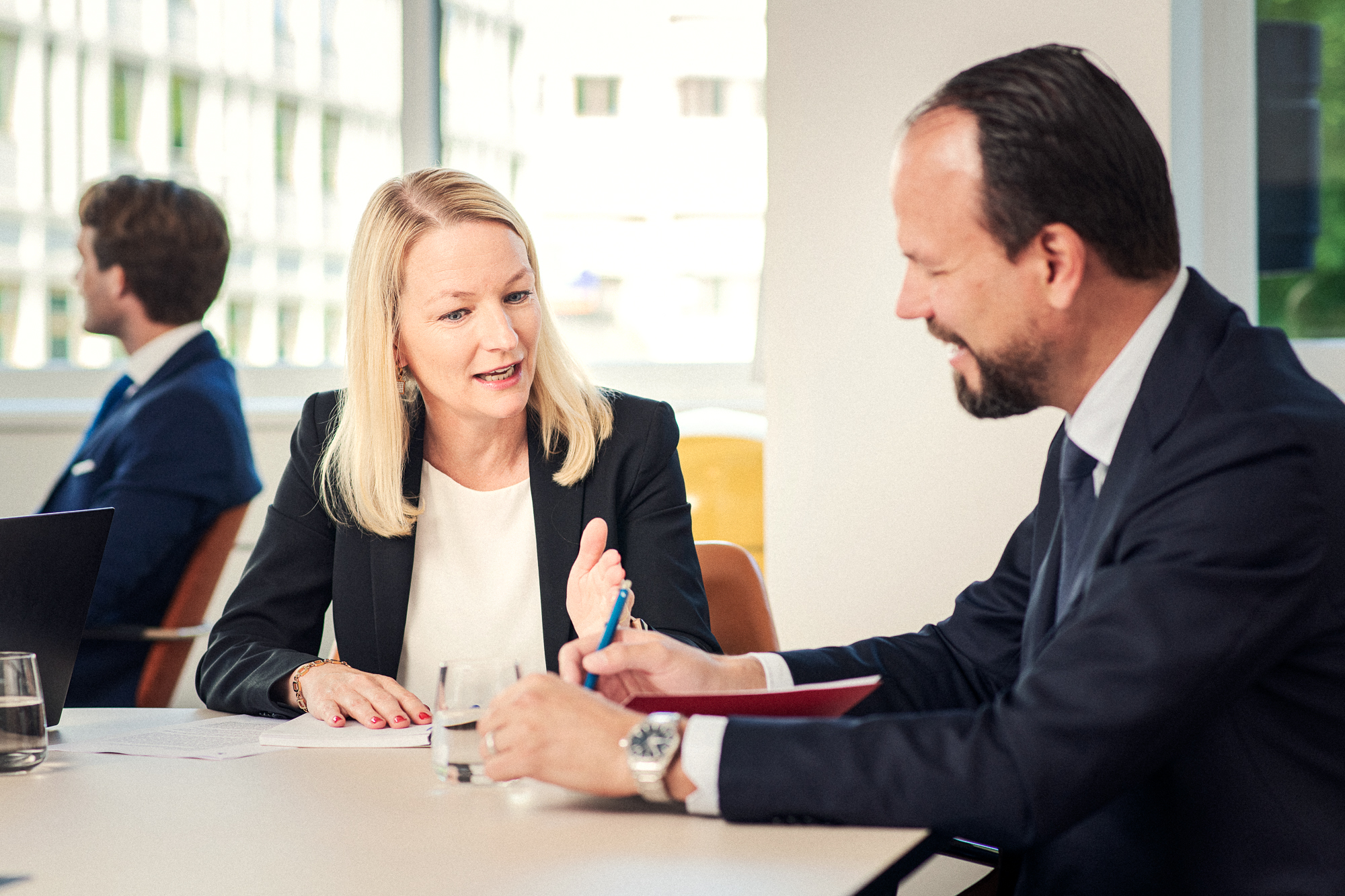