UP/UPC Update: The German Federal Constitutional Court’s decision on the UPC to be published on Friday

The German Federal Constitutional Court has announced that it will publish a decision at 9.30 am on Friday regarding the complaint against Germany’s adherence to the Agreement on a Unified Patent Court (no BvR 739/17).

Germany’s ratification would mean that the system would apply 3-4 months later on a given day (art. 89.1 of the UPCA), although the final preparations would have to be completed under the provisional UPCA application.

The German Federal Constitutional Court’s announcement can be found here. 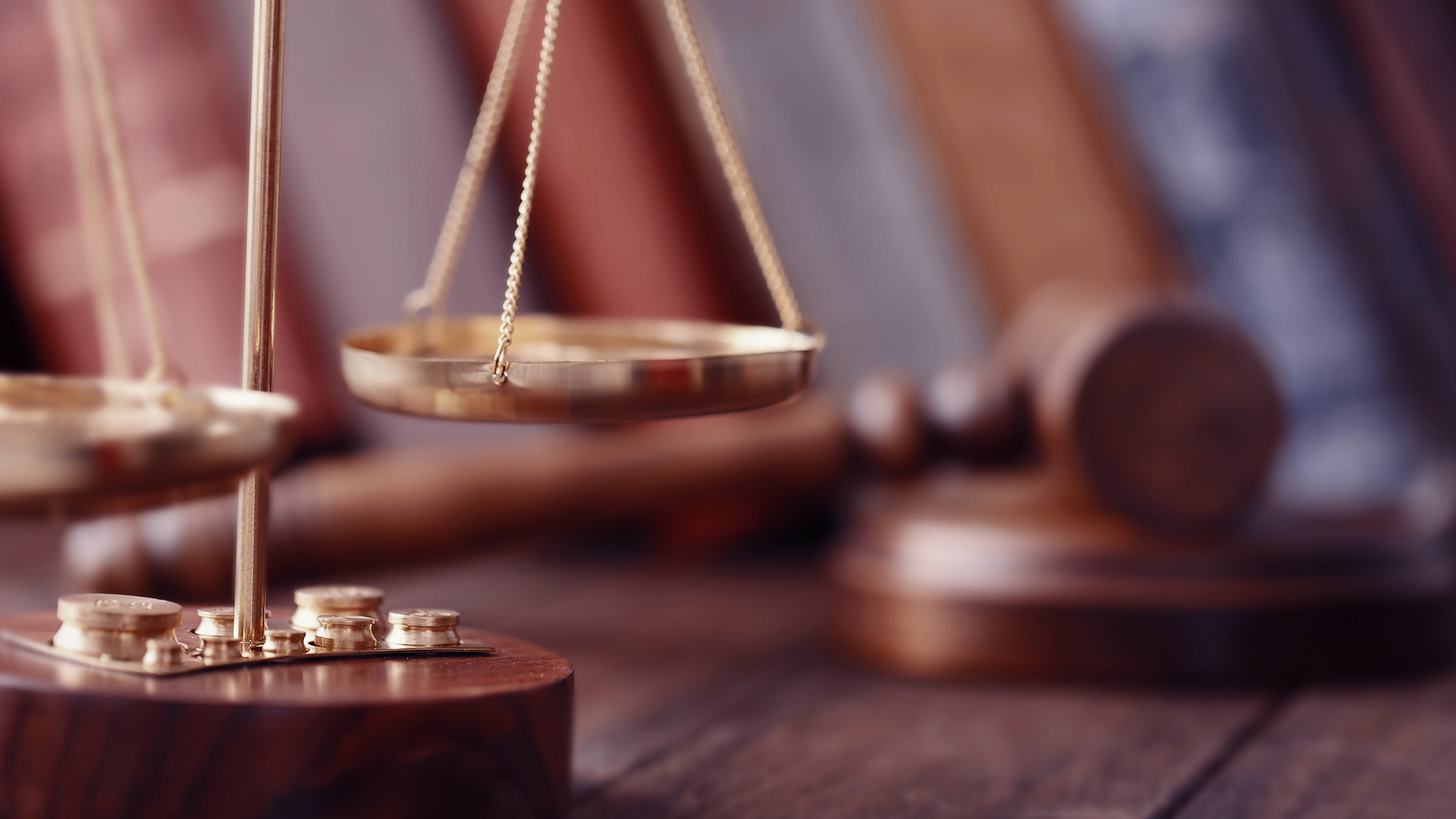