Economic employer concept – how are workers and employers affected by the new amendment entering into force on 1 January 2021?

The Swedish parliament has today, 4 November, adopted a bill introducing an economic employer concept that already by year’s end will lead to changes in the tax conditions for those living abroad who are temporarily working in Sweden. The new rules mean, among other things, that the so-called 183-day rule, which until now has meant an exemption for taxation of, for example, temporary workers from foreign companies performing work in Sweden, will no longer apply to the same extent as before. The change in the law will have a major impact on foreign workers working temporarily in Sweden and the Swedish companies that use temporary workers from foreign companies as well as the foreign companies.

Background
Under current legislation, limited tax liable workers have only been taxed for temporary work in Sweden if they have been employed by a company or a permanent establishment in Sweden. If, on the other hand, they were employed by an employer who is not resident in Sweden, the so-called 183 day rule, has been applied. The rule means that as long as the period of stay does not exceed 183 days during a 12 month period, the employee is taxed not according to Swedish tax rules, but according to the employee’s domestic tax laws.

This has opened up for short-term contracts where Swedish companies can hire foreign workers on contracts that are less than 183 days, which means that no obligation to pay preliminary tax arises in Sweden. According to the government, this has meant a distortion of competition in the labour market, as foreign workers on short-term contracts have been cheaper. In order to achieve a more neutral competition, the government has presented its proposal, which in practice means that Sweden is moving from a formal employer concept to an economic employer concept.

The economic approach determines the employer based on who gives the employee work, i.e. who exercises control over the worker; who assists with any premises and materials; who materially decides over the schedule and vacation; and, is the person invoiced for the employee’s salary, notwithstanding that no employment contract was concluded with the employee. In a rental situation, typically, the Swedish client.

The amendment
The changes will mean that the 183 day rule will remain in place, but will be amended with an exemption stating that it does not apply to a worker of an undertaking who is “hired out or made available to carry out work in an activity in Sweden carried out by another person (the client) and carried out under his control and direction”.

However, work carried out in Sweden for a maximum of 15 consecutive days but not exceeding a total of 45 days in a calendar year is not covered by the new regulations. This opens up for short work stays such as conferences or consultations. An important change here is also that it is the working days themselves and not the length of stay that is regulated in the exemption, a person can therefore stay in Sweden for three weeks without being affected by the change in the law.

Impact and responsibility
If, for example, a Swedish company currently hires workers from a Danish temporary employment agency, the worker can stay and work in Sweden for 183 days for a year without being tax liable in Sweden on the employment income. The formal approach defines the temp agency as the employer, who invoice the Swedish company for the work performed.

However, by year’s end, the economic approach will mean that the Swedish company, which controls and leads the work, in the same scenario counts as the employer. As a result, the worker becomes tax liable on his income from day one of the work period in Sweden, unless the working days of the period are less than 15 consecutive days and a total of 45 days during the calendar year.

The consequence for Swedish companies will thus be a need to map their temporary agency staff to a greater extent in order to determine how much working time is spent in the country. Foreign companies will be able to register as foreign employers in Sweden to, among other things, be registered for F-tax and withhold preliminary tax for the employees. However, this requires insight into, and knowledge of, Swedish tax legislation.

The employee will also need to act in order to handle his Swedish taxation properly. A wage process that may pose problems for the employee is if he/she is only paid net salary paid in his/her home country, while the salary is also taxed in Sweden. There is then a risk that both countries will withhold tax from the salary pending a final tax decision and deduction of the Swedish tax. However, the government does not consider that the change in the law to an economic employer concept conflicts with Sweden’s commitments in double taxation treaties.

Conclusion
The legislative changes represent a greatly increased need for competence in the field of tax law for all those involved in international staffing. The application for tax exemptions will become limited and in order to navigate the new rules, individual assessments may need to be made quickly. 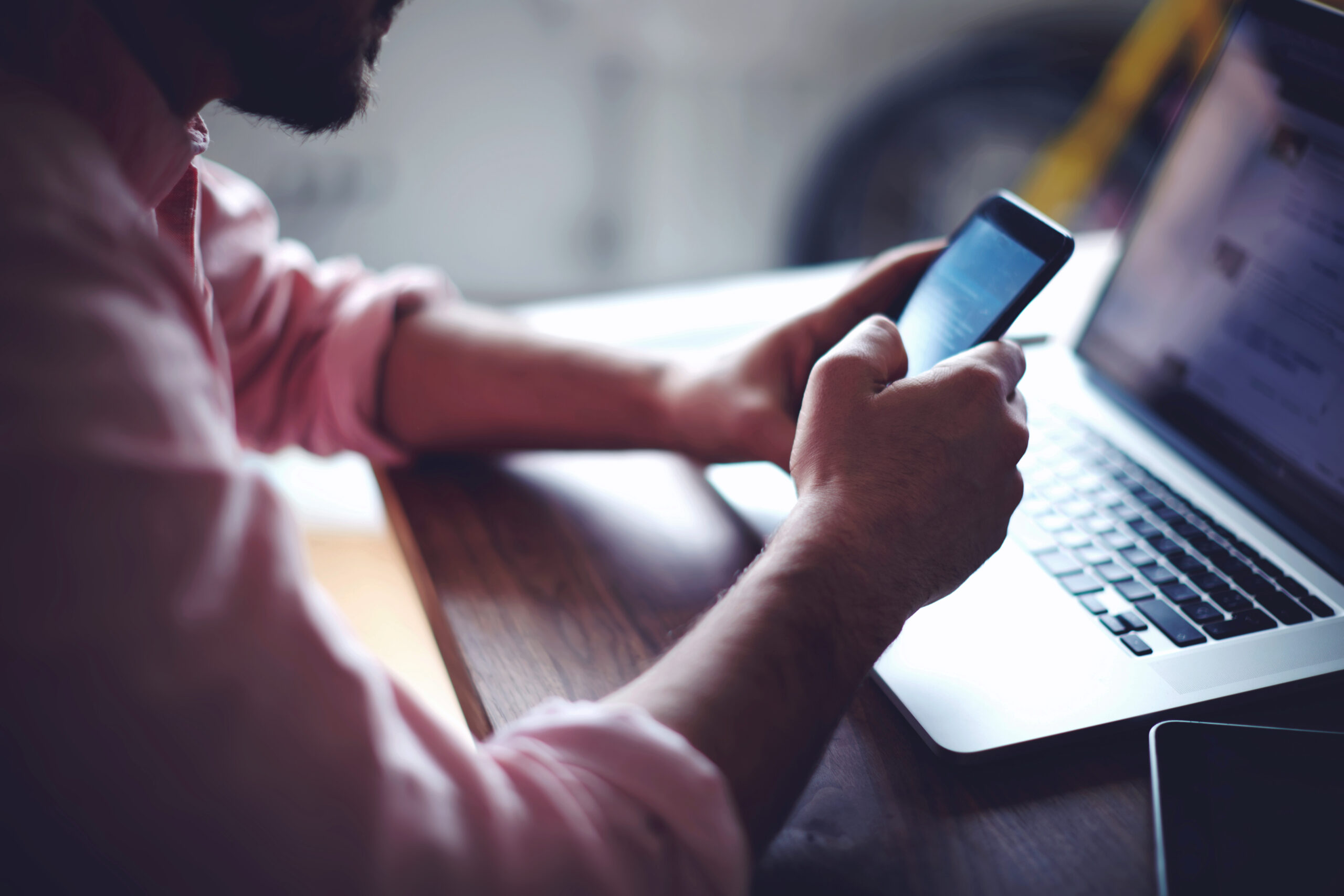 Taxation of foreign individuals engaged for employment in Sweden 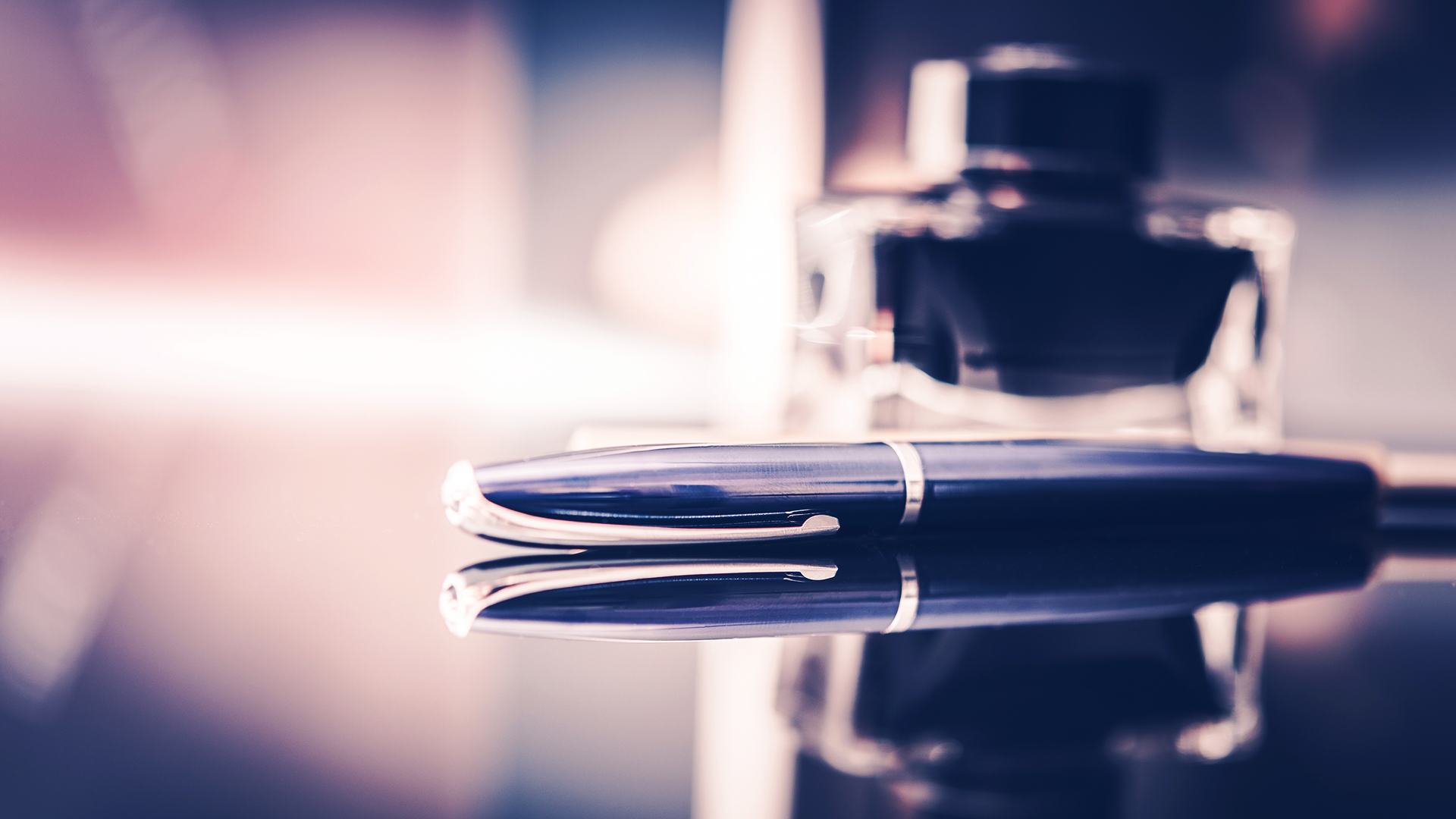 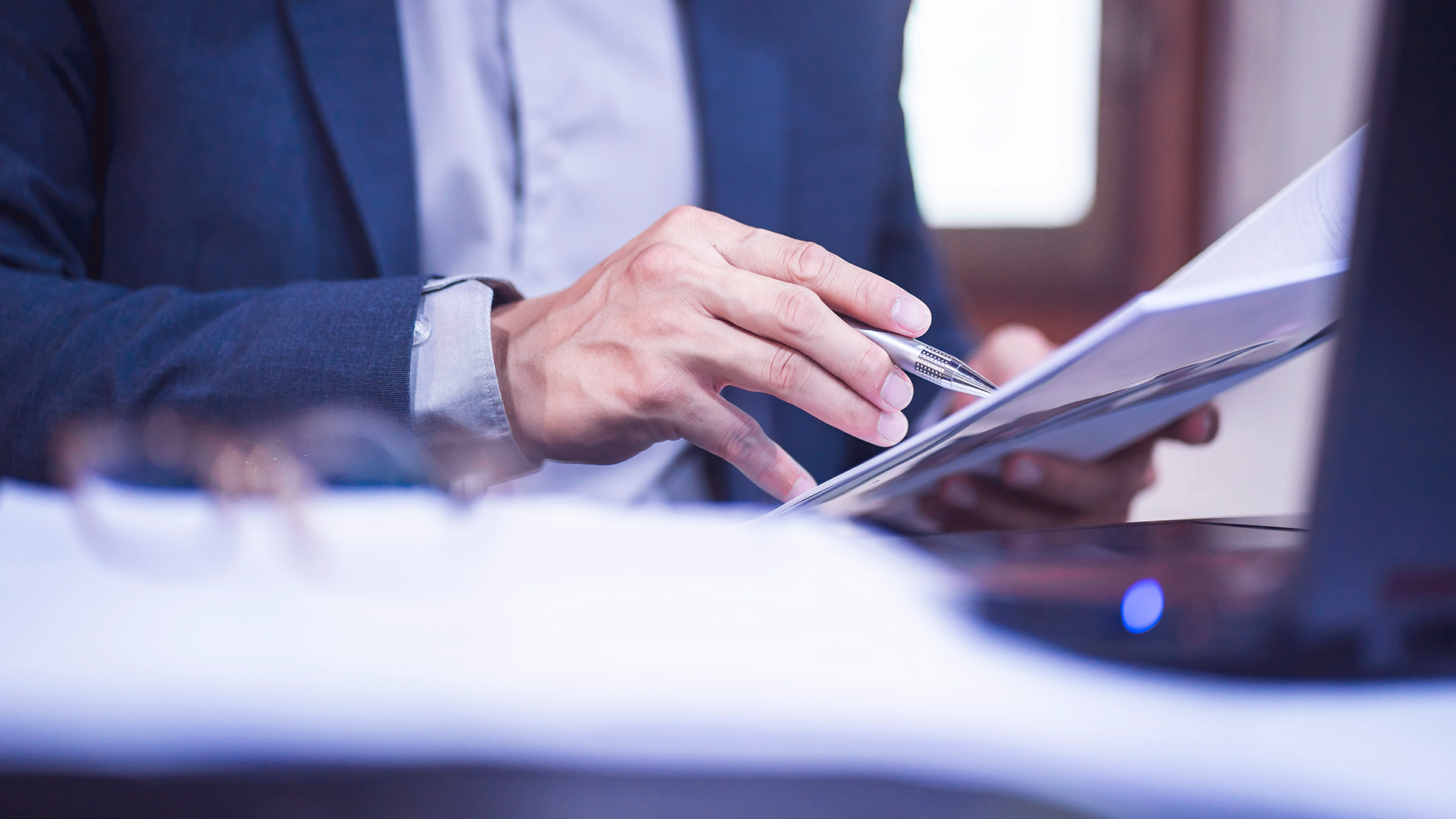 Option programs for employees in Sweden