All the signs are pointing to a brighter M&A future. The economic recovery is continuing and appears less sensitive to geopolitical disturbances (such as Ukraine and Iraq), the stock market remains positive with attractive valuations and the IPO window is wide open. Meanwhile, interest rates are low, there’s lots of money looking to be invested and the sentiment in board rooms and among management for M&A transactions has returned. After a somewhat hesitant start to the year for private corporate deals and a very strong public M&A opening, we are looking forward to a busy autumn in both sectors.

It will be interesting to see what impact, if any, this autumn’s Swedish general election will have on the appetite of investors targeting Sweden. Current opinion polls indicate we will have a change of government and that the Social Democrats will form a coalition with the Green Party. However, they would probably need the support of the Left Party, Sweden’s former Communists, and the question remains whether the Left Party would be offered seats in a new government. The broader the coalition the greater the uncertainty about policies, and uncertainty tends to have a negative effect on markets and investor appetite. According to the latest polls, the fourth-largest party will be the nationalist Sweden Democrats, who have almost doubled their support since the last election in 2010. Growing interest in nationalist parties has also been seen elsewhere in Europe.

The recent EU parliamentary elections saw a surge in support for nationalists across member states. Parallels have been made with political developments in Europe after the great depression of the 1930s, when the global financial slump contributed to the rise of previously marginal figures such as Hitler and Mussolini. This time around, it is clear that the credit crunch and euro zone crisis have fuelled the rise of nationalist parties. While modern nationalist policies are usually less blatantly racist than those of the 1930s, they have many aims in common, such as restricting immigration and protecting the domestic economy and industry. Modern nationalists are usually opposed to the development of free trade between states and regions. The success of the nationalist parties in the EU elections does not appear to have had any immediate impact on the financial markets, but it may hamper the development of the European internal market and the possibility of the EU negotiating free trade agreements with the US, for example.

These may not have an immediate impact on the economy and the development of the M&A market, but a UK withdrawal from the EU certainly would. Another possible consequence of growing nationalism is governments becoming more protectionist of their domestic industries. This was illustrated by the UK and Swedish governments’ recent efforts to protect national interests when Pfizer made a bid for AstraZeneca. Another example is the Swedish government’s demand for guarantees from Volkswagen that it would safeguard jobs in Sweden in its takeover of Scania.

A new Swedish government may regulate sectors such as schools and healthcare differently from the current coalition, which has introduced profit-making private companies – including private equity firms – as owners of schools and healthcare institutions. There would clearly be a dramatic impact on private companies that have invested in such businesses if these owners were prompted to leave these sectors or were barred from making a profit in them. 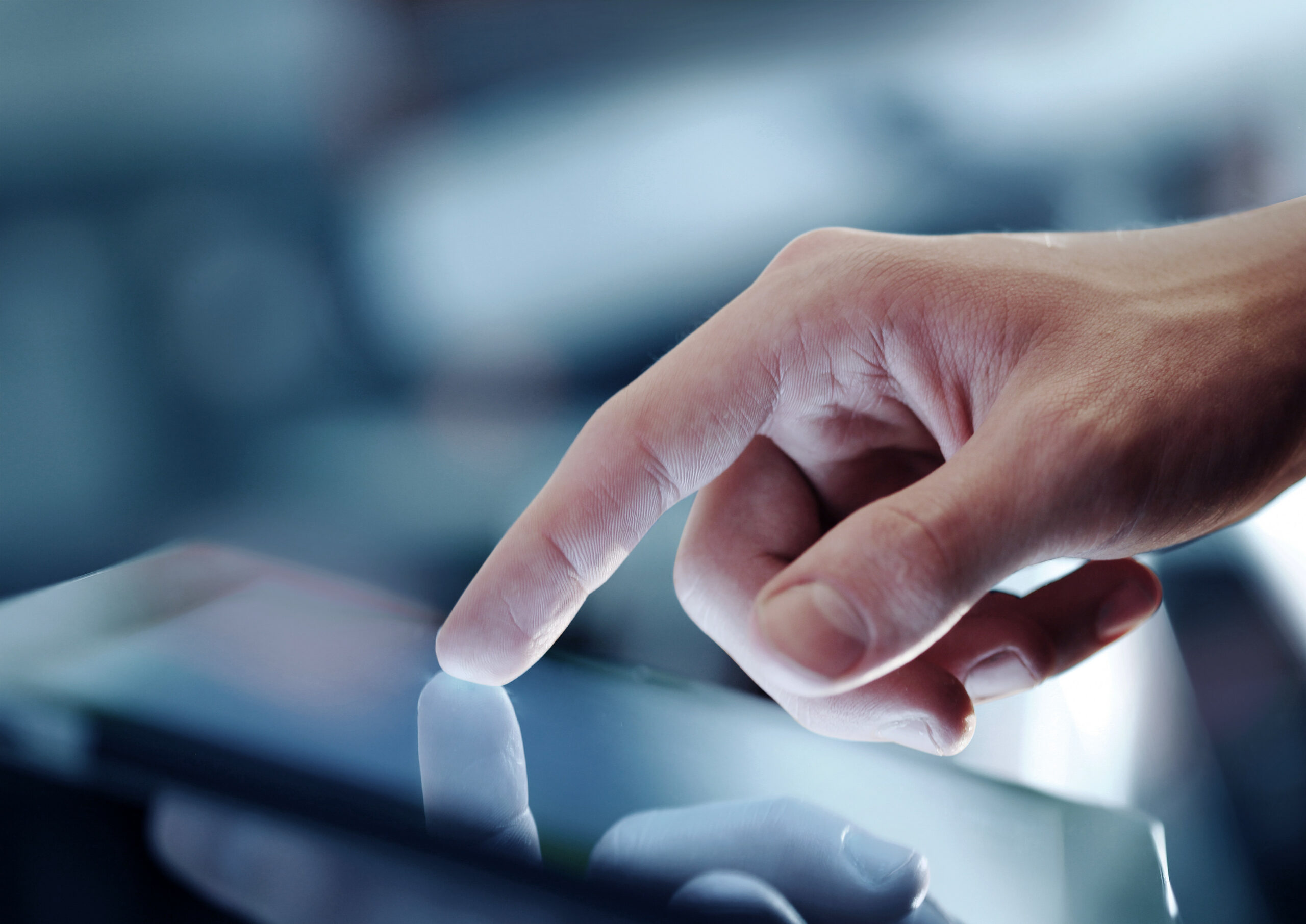 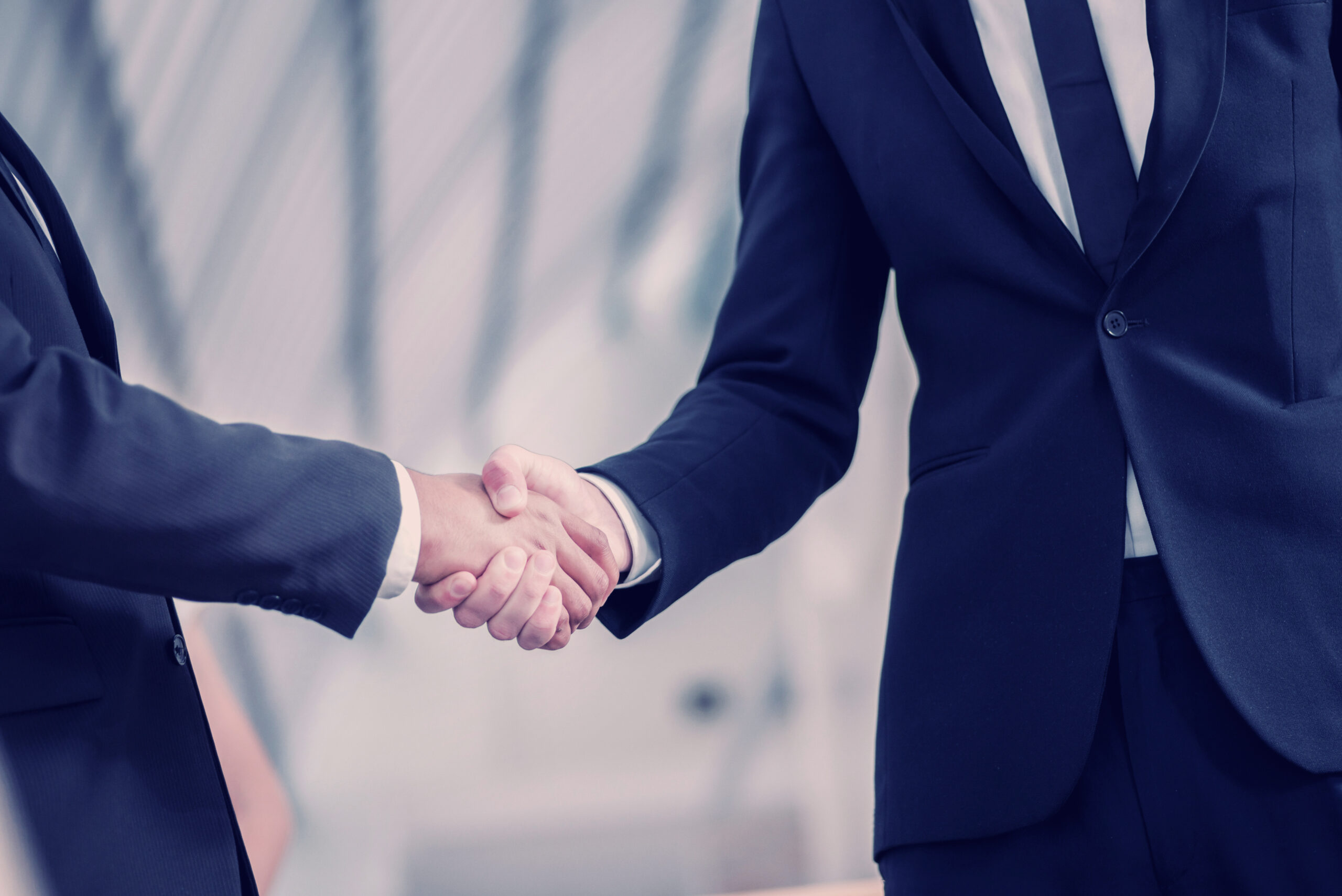 Setterwalls has assisted the shareholders in Börjesson Pipe Systems in connection with a divestment to Momentu...