Energy storage and grid stability are among the most important issues in the new energy world. Energy storage systems have the potential to play a key role in integrating renewable energy into the power grid. However, the usage of energy storage, for example by using a battery, is not explicitly dealt with in the Swedish Electricity Act. As such, there are no explicit provisions for how energy storage is to be handled from a grid perspective.

In 2019, the EU decided on amendments to the Electricity Market Directive, which contains common rules for production, transmission, distribution, energy storage and supply of electricity, as well as provisions on consumer protection. When the amendments were published, the EU member states had 18 months to implement the amendments to national legislation, until 1 January 2021.

The implementation has dragged on for time in Sweden and not until late last year in December, almost a year late, has the government submitted a legal advice referral with a bill on changes regarding the grid operations. In its proposal, with regard to the holding of energy storage facilities, the government has proposed that a grid company shall not be allowed to own, develop, manage or operate an energy storage facility.

An energy storage facility is defined as a facility in the electricity system that is used to postpone in the system the final use of electricity to a later time than the time of production or for the conversion of electrical energy into a form of energy that can be stored, the storage of that energy and the subsequent conversion of the energy into electricity or any other energy carrier. Furthermore, it is suggested that the government shall be allowed to issue regulations that the network authority may grant an exemption in individual cases from the ban.

In the proposal it is commented that a battery is an example of a plant that can be used to postpone the end use of electricity. Facilities that can be used for conversion, storage and re-conversion are exemplified with pumped storage power plants and hydrogen storage.

The new legislation is proposed to enter into force on 1 July 2022. As for now, it is unclear if the suggested bill will be adopted. We continue to follow the development of energy storage and the proposed legislation with great interest.

The content in this article is of informative nature and does not constitute legal advice for a particular case. 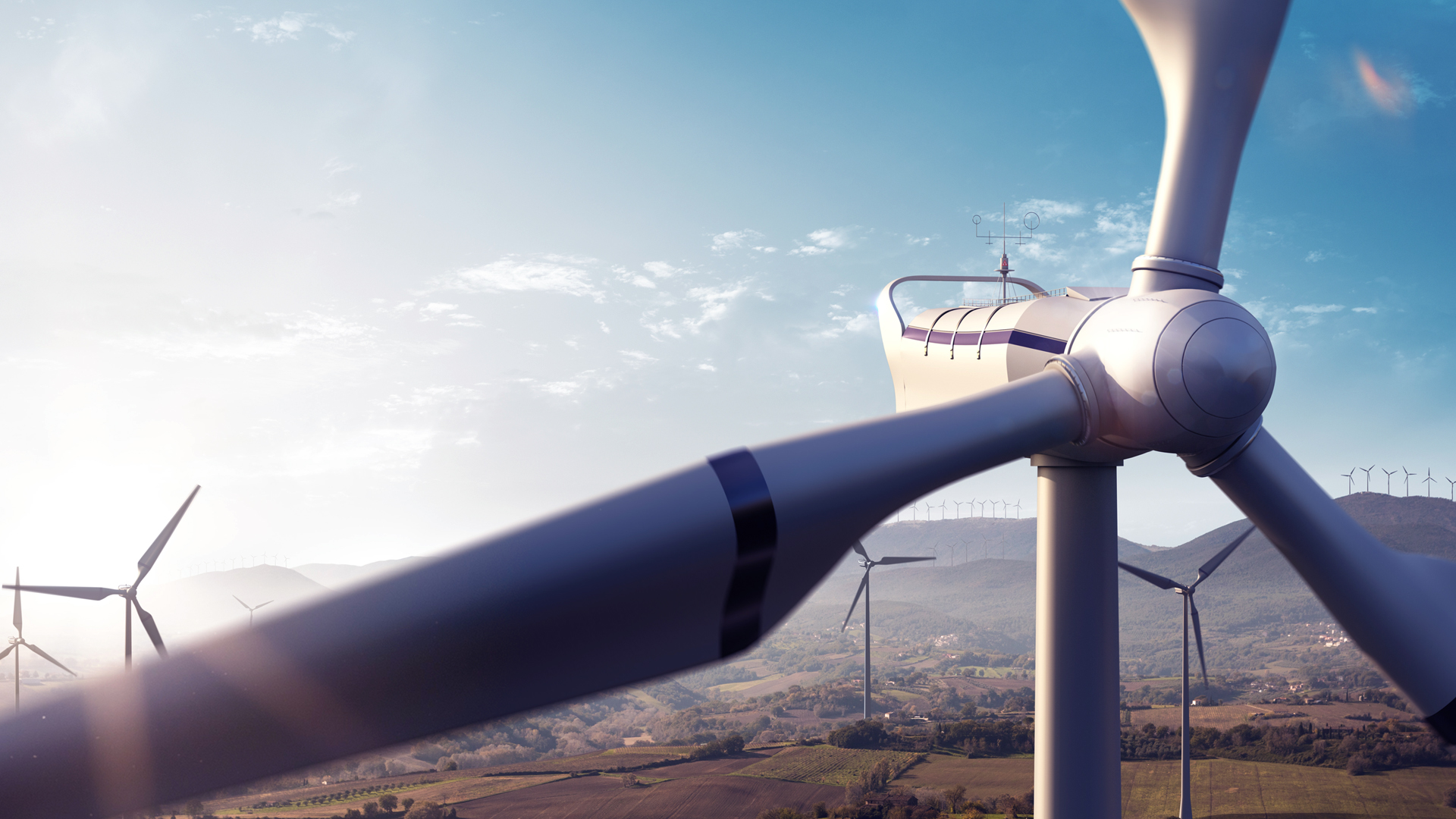 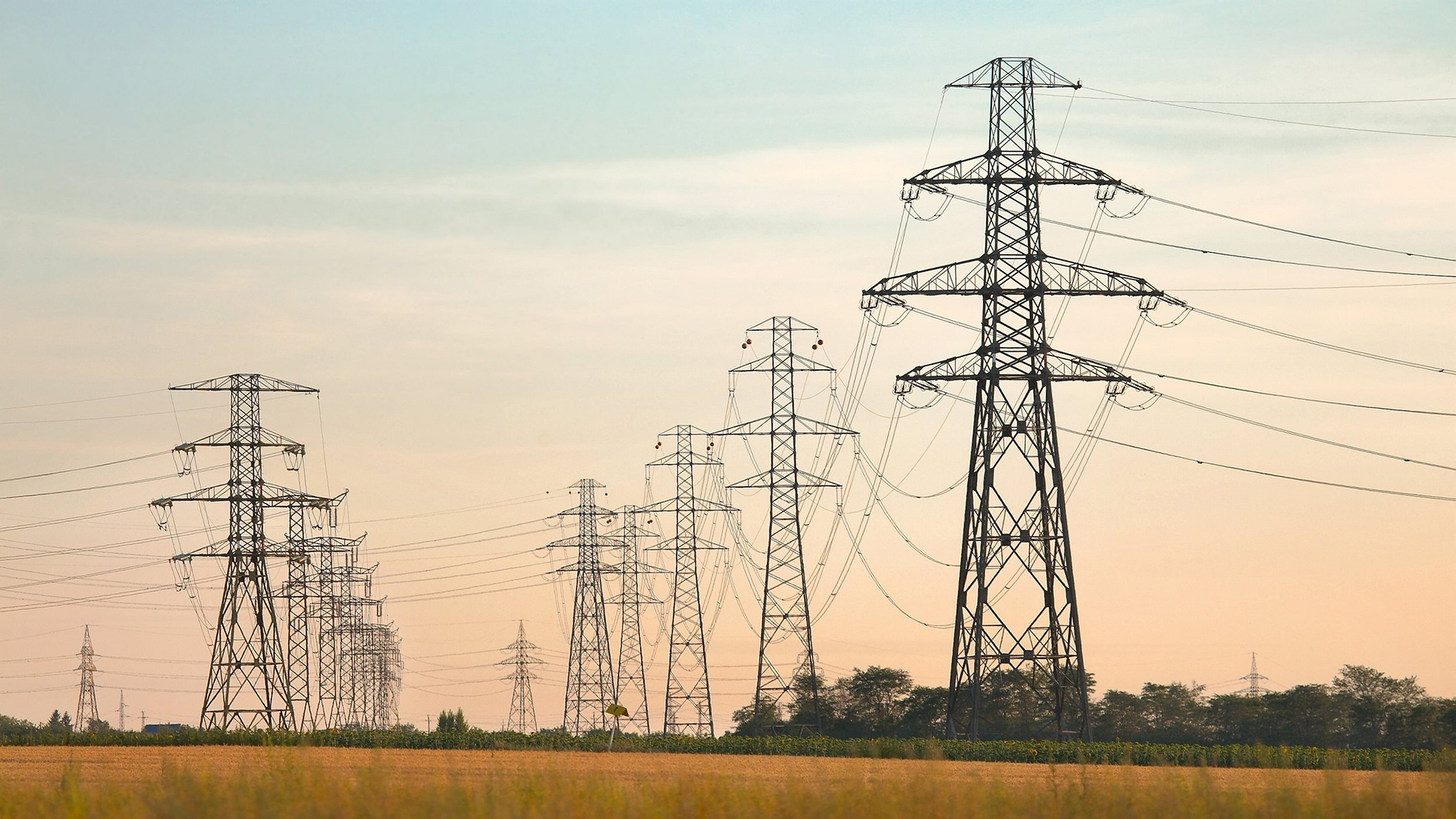 Price caps for electricity producers – the situation in Sweden 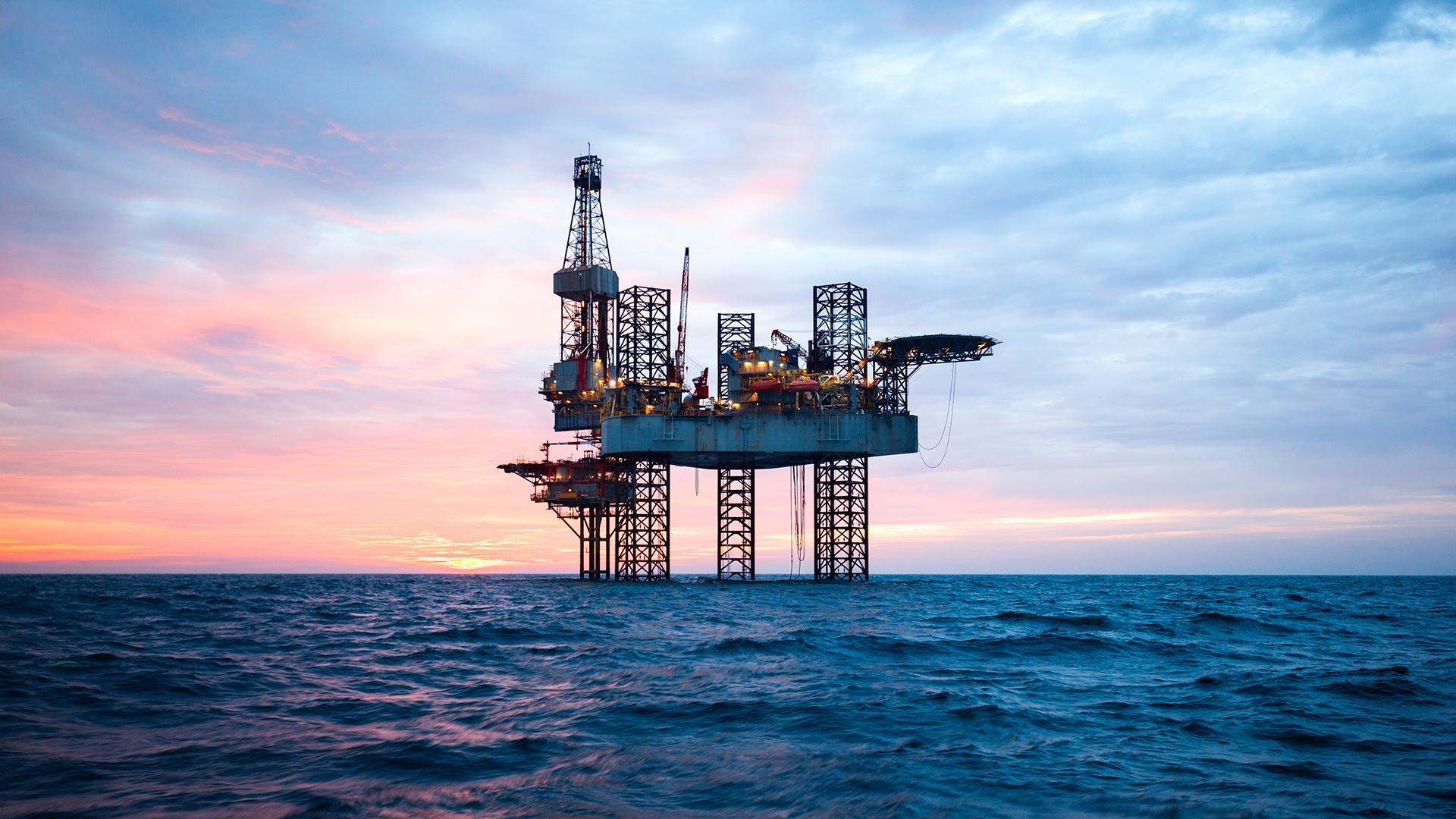