Recently, Setterwalls successfully represented a pharmaceutical company in an appeal against an interim injunction issued by the Patent and Market Court without hearing the client company, i.e. a so-called ex parte injunction. The Patent and Market Court of Appeal upheld the appeal and confirmed by its reasoning for decision that there are very high requirements for ex parte injunctions to be issued in the event of alleged patent infringements.

The patent holder filed a lawsuit on July 19, 2022, bringing, among other things, a motion for an interim injunction due to alleged infringement of a patent regarding a dosing regimen for an MS drug. The Patent and Market Court (PMC) issued a subpoena and ordered the opposing party to file a defence within two weeks of service.

On July 25, 2022, the patent holder supplemented their action with a motion for the interim injunction to be issued without hearing the opposing party, i.e. ex parte.

In the grounds of the decision, PMCA stated at the outset that in a case concerning sequestration (NJA 2005 p. 29), the Supreme Court had held that there must be a substantial reason for making a decision without hearing the other party and that above all the degree of urgency is of great importance. PMCA noted that the same starting points apply in relation to decisions on interim ex parte injunctions under the Patent Act and that, with reference to the EU Sanctions Directive, it is of particular importance whether a delay can cause irreparable damage.

If PMC’s ex parte decision had been upheld by PMCA, this could have had significant consequences for the strategies of patent holders and alleged infringers in connection with product launches. In particular, it is conceivable that it would have become much more common for companies to bring nullity actions well in advance of product launches, in order to limit the risk of ex parte injunctions. This, in turn, would have meant that many patent disputes that are currently settled out of court or that for other reasons never lead to court disputes, would have had to be brought before PMC. 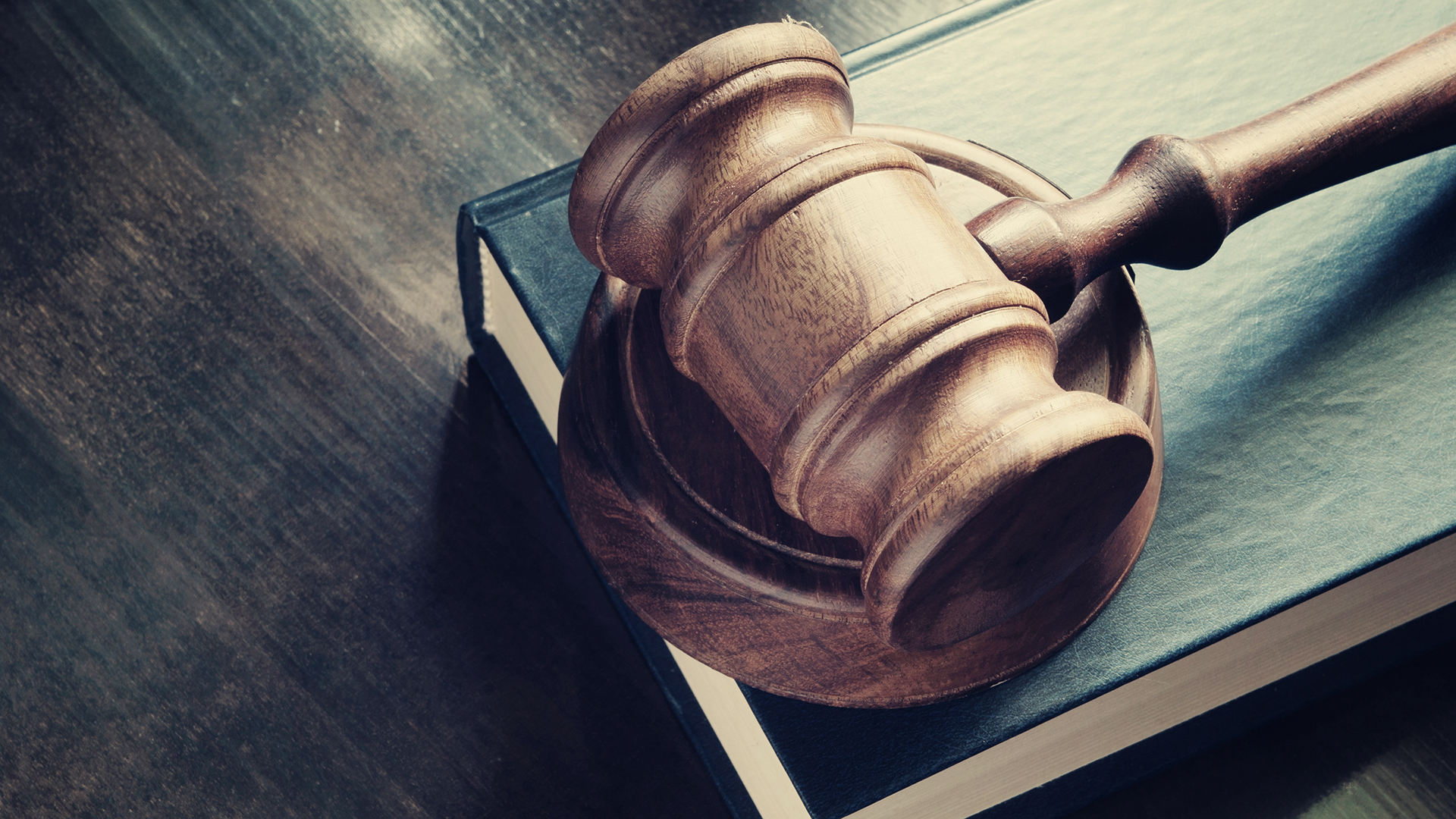 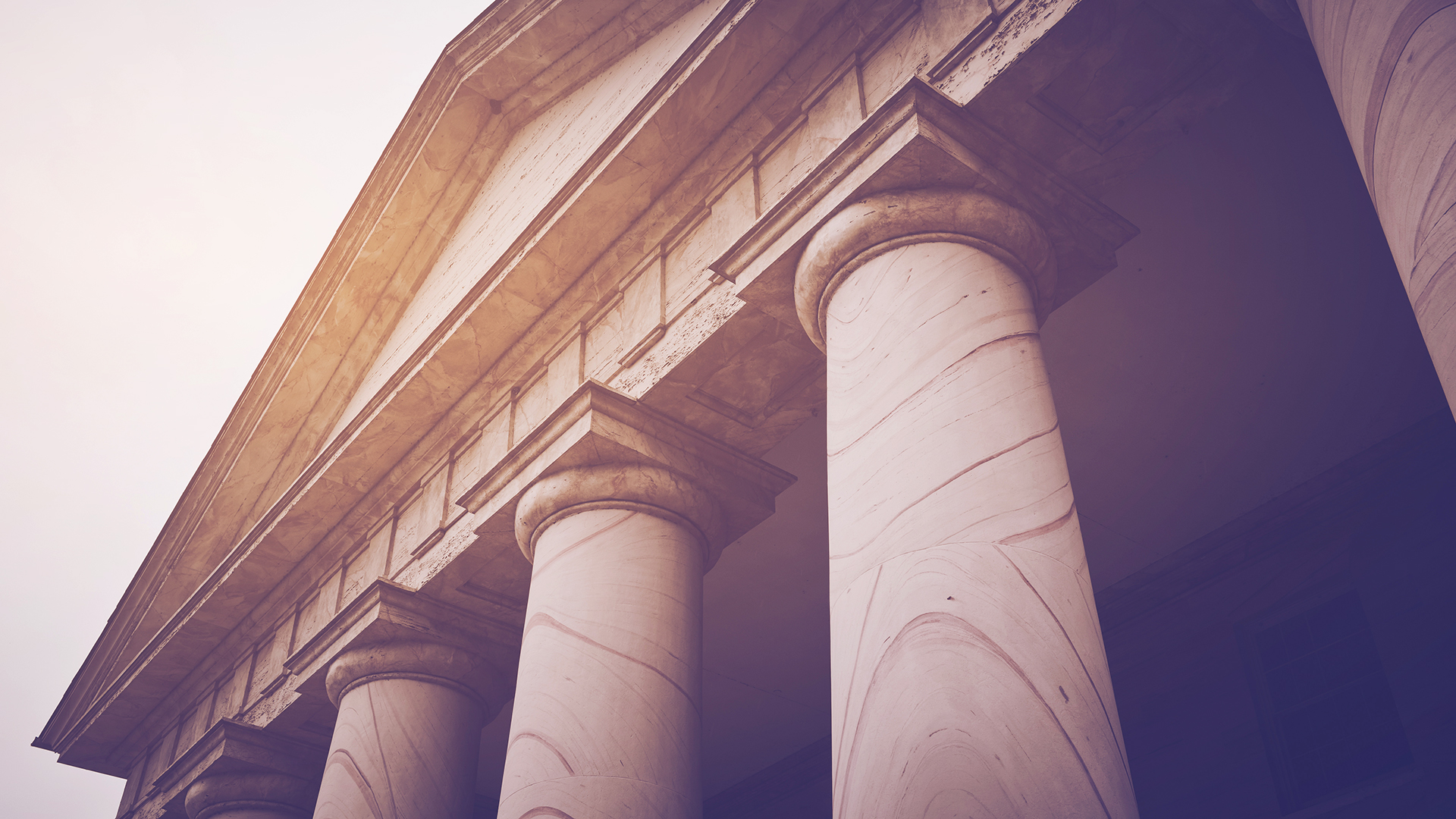