Setterwalls is strengthening its position in environmental law in its recruitment of Anders Linnerborg, one of Sweden’s leading lawyers in the field and two associates. These new hires reflect the increased importance of the environmental dimension in an ever-growing number of areas in the business world.

To meet increased demand for environmental legal advice, Setterwalls is recruiting Anders Linnerborg as a new partner and head of the environment group as well as two associates, Andrea Wikhäll and Jonas Söderstjerna both of whom also work with environment and real estate. All three will be based at the Malmö office from 1 February.

– We are very pleased to be able to strengthen our environment group and that Setterwalls is able to provide one of the best offerings to the market within environmental law, says Joakim Edoff, Executive Partner for Setterwalls.

Anders Linnerborg, 46, is a member of the Swedish Bar Association, a partner and has worked at the law firm Lindahl since 1999. Prior to that, he worked at LRF in Växjö (1992-98) and as a lawyer with the municipality of Karlstad. Anders is also frequently engaged as a speaker.

Andrea Wikhäll, 31, has a law degree and has worked at the law firm Lindahl. Prior to that she studied at the University of Lund and was a clerk at the district court of Kristianstad.

Jonas Söderstjerna, 35, has a law degree and has worked at the law firm Lindahl since 2008. Prior to that he studied at the University of Lund and the University at Nijmegen in the Netherlands and worked for the county administrative board in Skåne between 2004 and 2008.  It is very pleasing to be able to appoint new partners at all three offices and from our own ranks, says Joakim Edoff.

– Anders Linnerborg’s solid experience within the entire field of environmental law means we are even better equipped to meet the demands of both industry and the real estate market in terms of full-service, commercial legal advice. This focus is strategic in the light of development within the area. In combination with our existing business we will be the legal advisor of choice in environmental issues, not merely in real estate, construction and infrastructure but also in conjunction with M&A and permits says Jonas Frii, Managing Partner at Setterwalls Malmö.

– It is going to be exciting to be involved in developing Setterwalls’ offering in the area of environmental law, an area which has grown in significance and complexity during my years in the field. Setterwalls has a platform and practice which provides both the support and the scope to develop the discipline, says Anders Linnerborg. 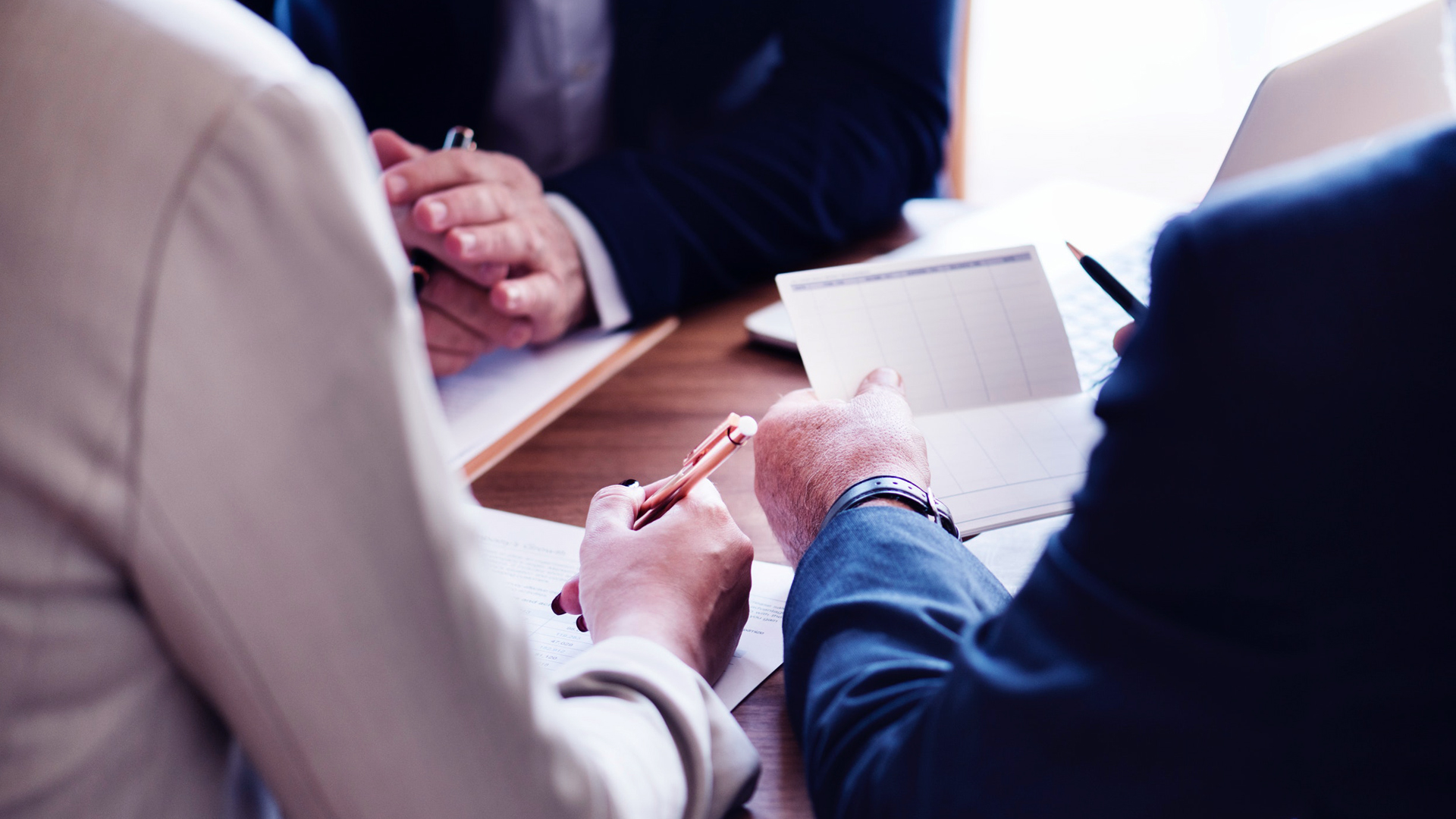 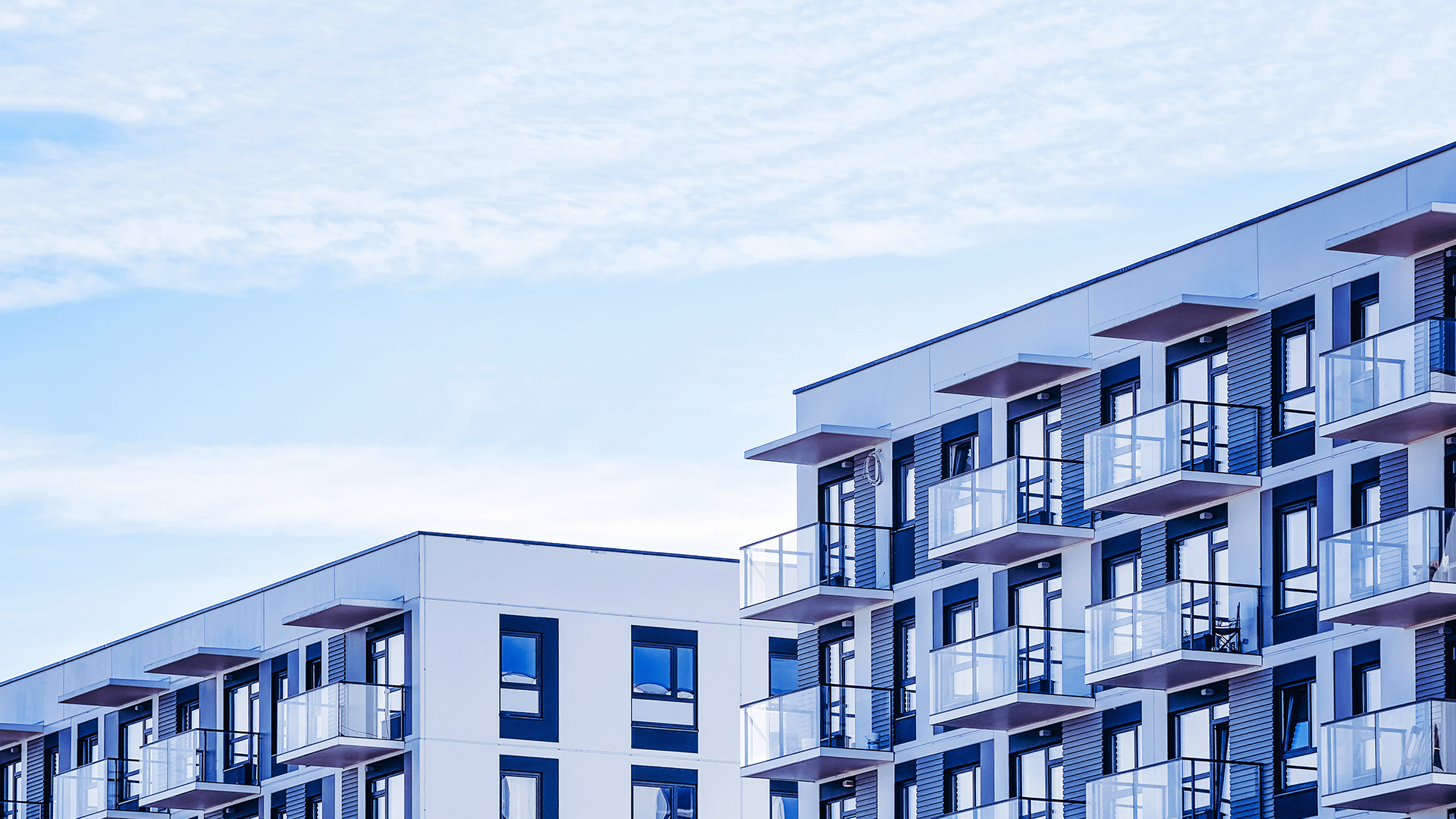