There is great potential for and interest in offshore wind farms in Europe. Last year, the European Commission presented the EU strategy on offshore renewable energy, which sets a target for increasing Europe’s offshore wind power capacity from its current level of 12 GW to at least 60 GW by 2030 and 300 GW by 2050. The Swedish Government has taken a positive stance to more offshore wind power and has recently presented a proposal that will lead to reduced connection costs for offshore electricity production. As technological advancements continue to make offshore wind power more efficient and affordable, the future now seems more promising than ever for those who wish to embark on offshore journeys. In this article, Tove Andersson and Sunniva Rosqvist of Setterwalls give a general overview of the legal process in Sweden for going offshore.

The legal process
The establishment of an offshore wind farm is often a large project with many stakeholders. Significant environmental impact must also be assessed and tried. The legal process is complex and time-consuming as it involves application for a number of different permits and notifications, as well as consultations with concerned authorities, organizations and individuals. The location and design of the wind farm determines which permits are necessary for the particular project.

The maritime zones
Different laws apply in the different maritime zones, areas defined through international conventions. For example, the Swedish territorial sea stretches up to 12 nautical miles from the coastline. In this area, Sweden has full jurisdiction and national laws and regulations are fully applicable. Beyond the territorial sea lies the exclusive economic zone (EEZ). In this area, Sweden has exclusive right to explore and use marine resources, including water and wind resources. The same goes for non-living resources on the continental shelf, which is a natural seaward extension of the land boundary.

The Swedish territorial sea
Within the Swedish territorial sea, the legal procedure for establishing a wind farm is similar to the process on land. An environmental permit is required under Chapter 9 of the Environmental Code and a permit for water activities is required under Chapter 11. An application for an environmental permit is normally tried by the County Administrative Board and a permit for water activities by the Land and Environmental Court, but when both permits are required for the same project, the permit applications are usually tried jointly by the Land and Environmental Court.

The permit process includes an environmental impact assessment (EIA) and consultations with concerned authorities, organizations and individuals. The Swedish Armed Forces should always be consulted at an early stage, as it is important that they do not oppose the project. An airport obstacle analysis must also be performed. If the wind farm is located within a Swedish municipality, they must approve the project.

The EU has ratified the Espoo Convention, which requires the parties to the convention to notify and consult each other regarding activities expected to have a significant adverse environmental impact across boundaries. If a planned wind farm is located close to a neighbour state, the neighbouring state must therefore be notified and consulted. The responsibility for ensuring that consultation pursuant to the Espoo Convention is carried out lies with the Environmental Protection Agency.

In order to obtain a permit for water activities, the wind farm operator must show that it has legal right to disposal of the water area where the wind farm is to be constructed. All water within the Swedish territorial sea constitutes public water, unless it is included in a property in which case it constitutes individual water. When establishing a wind farm in public water, approval from the Legal, Financial and Administrative Services Agency (Sw. Kammarkollegiet) is required. In private waters, approval must be obtained through agreement with concerned property owners.

The EEZ and the continental shelf
When an offshore wind farm is planned, an initial step is often to examine the seabed at the planned location of the turbines, offshore cables and transformer stations. Geotechnical investigations may be required and sometimes drilling and blasting is necessary. As the right to explore the continental shelf belongs to the Swedish Government, these activities normally require exploration permits under the Act on the Continental Shelf. The actual construction and operation of the wind farm and related necessary installations also requires permits under the Swedish Act on Sweden’s Exclusive Economic Zone and the Act on the Continental Shelf. Environmental impact assessments are often required under both these laws (for some permits however depending on if drilling/blasting is conducted or not). The laying of cables is linked to permit requirements under both the Act on the Continental Shelf and the Environmental Code (the latter applicable within territorial waters).

Cables and electricity connection
Power lines require network concession under the Electricity Act and application for concession is made with the Energy Markets Inspectorate. As mentioned initially, the Swedish Government has recently presented a proposal that will likely lead to reduced connection costs for offshore electricity production. According to the proposition, the Swedish National Power Grid should be given the task of expanding the transmission network within Swedish waters, in areas with good conditions for connecting several electricity production plants. This will lower the costs for offshore wind farms as the costs will ultimately be transferred to the grid customer collective. It will also create more equal conditions for offshore and onshore wind power production, as well as increased cost predictability. The proposal is currently being referred and the new rules are expected to enter into force on 1 August 2021. As noted above, the laying of cables is furthermore linked to permit requirements under both the Act on the Continental Shelf and the Environmental Code.

Other permits and requirements
This article does not provide a comprehensive account of the rules and requirements that apply for offshore wind farms as it is only a general legal overview. In addition to what has been mentioned above, there are a number of other permits and requirements to consider, e.g. rules relating to sea and air traffic safety. Depending on the location of a particular project, it may also be necessary to apply for permits and dispensations relating to certain protected areas. For example, if the park affects a Natura 2000 area within the territorial sea or the EEZ, a permit from the County Administrative Board is required. And if the wind farm affects an ancient monument, a permit could be required under the Historic Environment Act.

Outlook
The European offshore wind power production targets have been set and Swedish national legislation is now being adapted to reduce the costs for offshore electricity production. Land based wind farms are already drawing many foreign investors to Sweden and as the offshore wind power industry is gaining momentum, a growing number of actors is now expected to turn their eyes towards the Swedish coasts. Large projects are already under way – last month the County Administrative Board granted Vattenfall a Natura 2000 permit for an offshore wind farm in the Baltic sea within the Swedish EEZ. The planned wind farm will consist of up to 80 turbines and is expected to be in operation around 2027.

Setterwalls’ team
Setterwalls’ specialist team in energy & commodities holds a market leading position in the Nordics and is top ranked by the major ranking institutes. Through our in-depth knowledge and experience of the energy industry, we have the commercial credibility to help our clients achieve their objectives and navigate the complex regulations that surround an offshore windfarm, whether in regulatory proceedings or as part of a transaction.

The content in this article is of informative nature and does not constitute legal advice for a particular case. 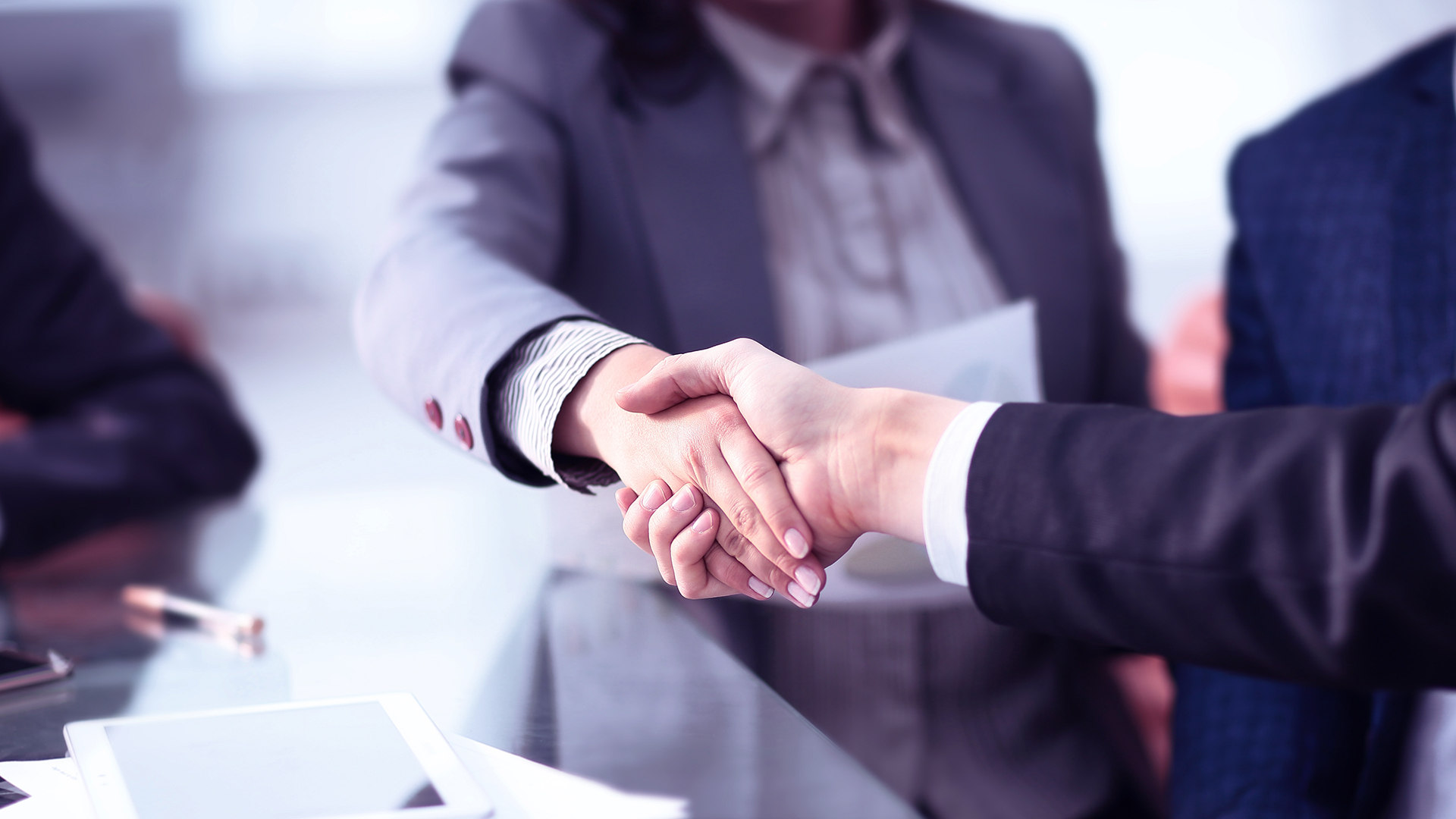 Setterwalls has assisted Nordisk Bergteknik AB (publ) in connection with the acquisition of Snemyr Betongsprøy... 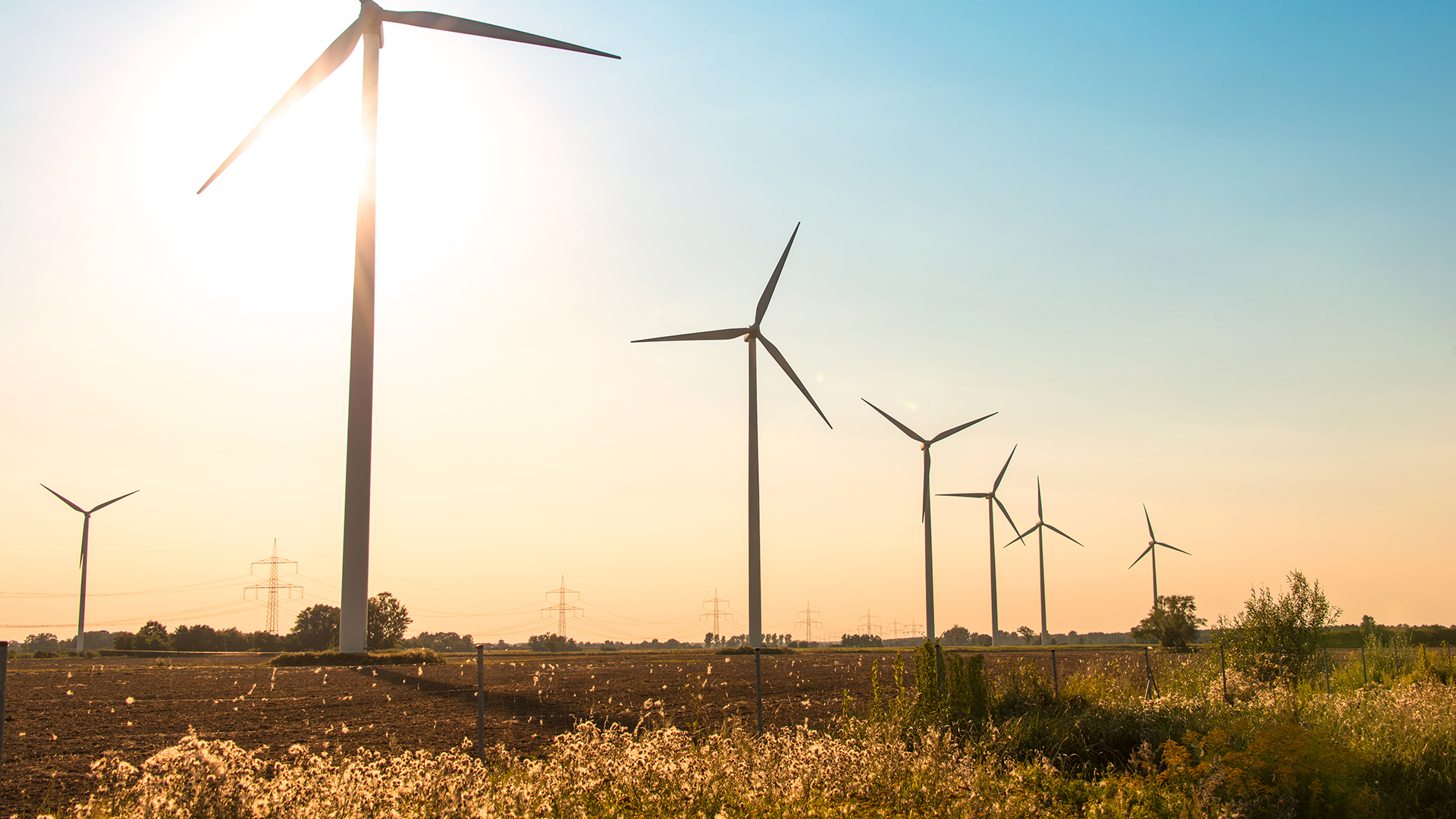