Matsmart’s business concept is to sell mislabelled or expired groceries at discount with home delivery services in Sweden and Finland. Matsmart was founded in 2014 by Karl Andersson, Erik Södergren and Ulf Skagerström. The net turnover of Matsmart for the financial year 2017 amounted to approx. SEK 160 million, corresponding to an increase of approx. 130 percent compared with the previous financial year. 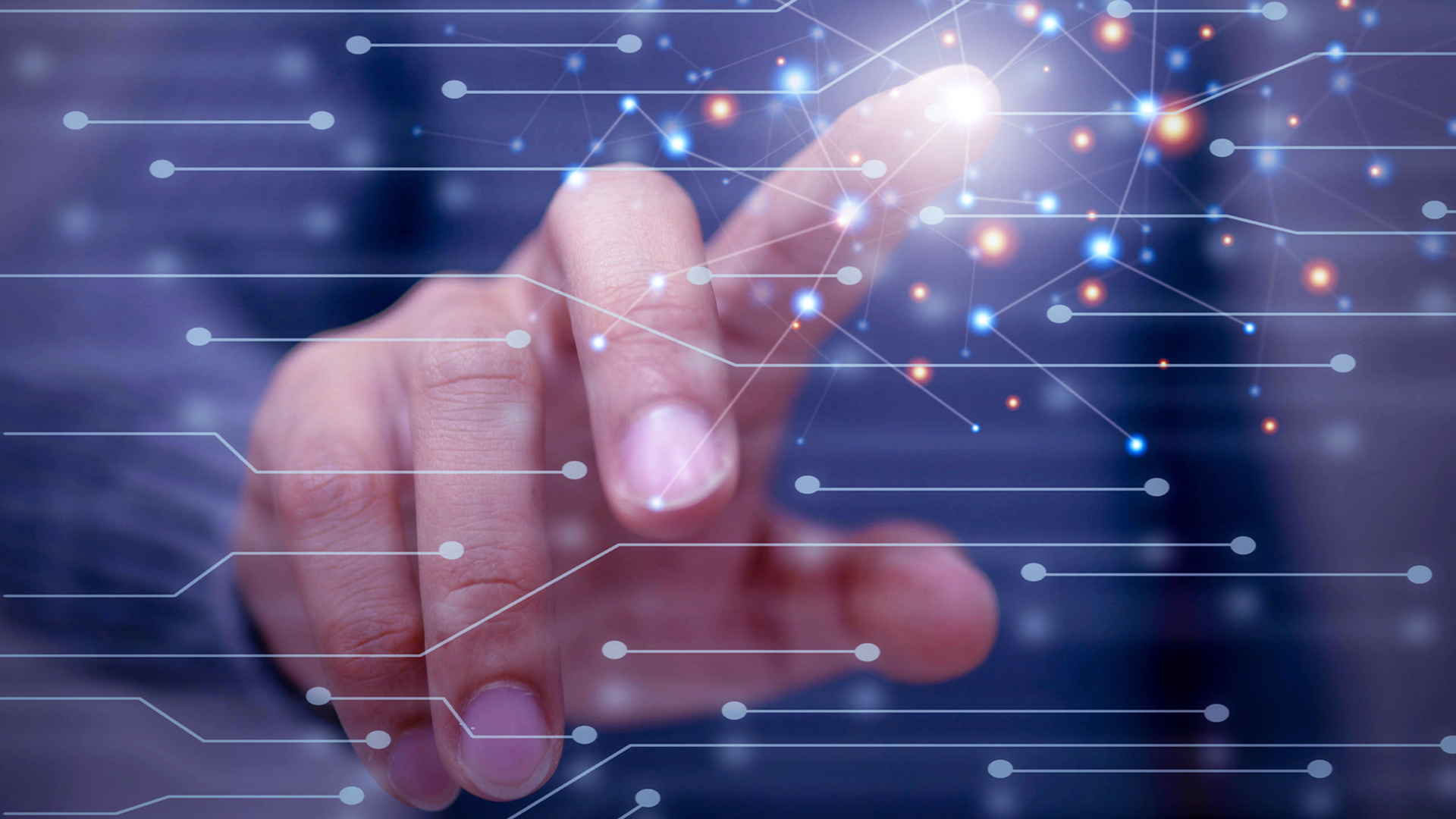 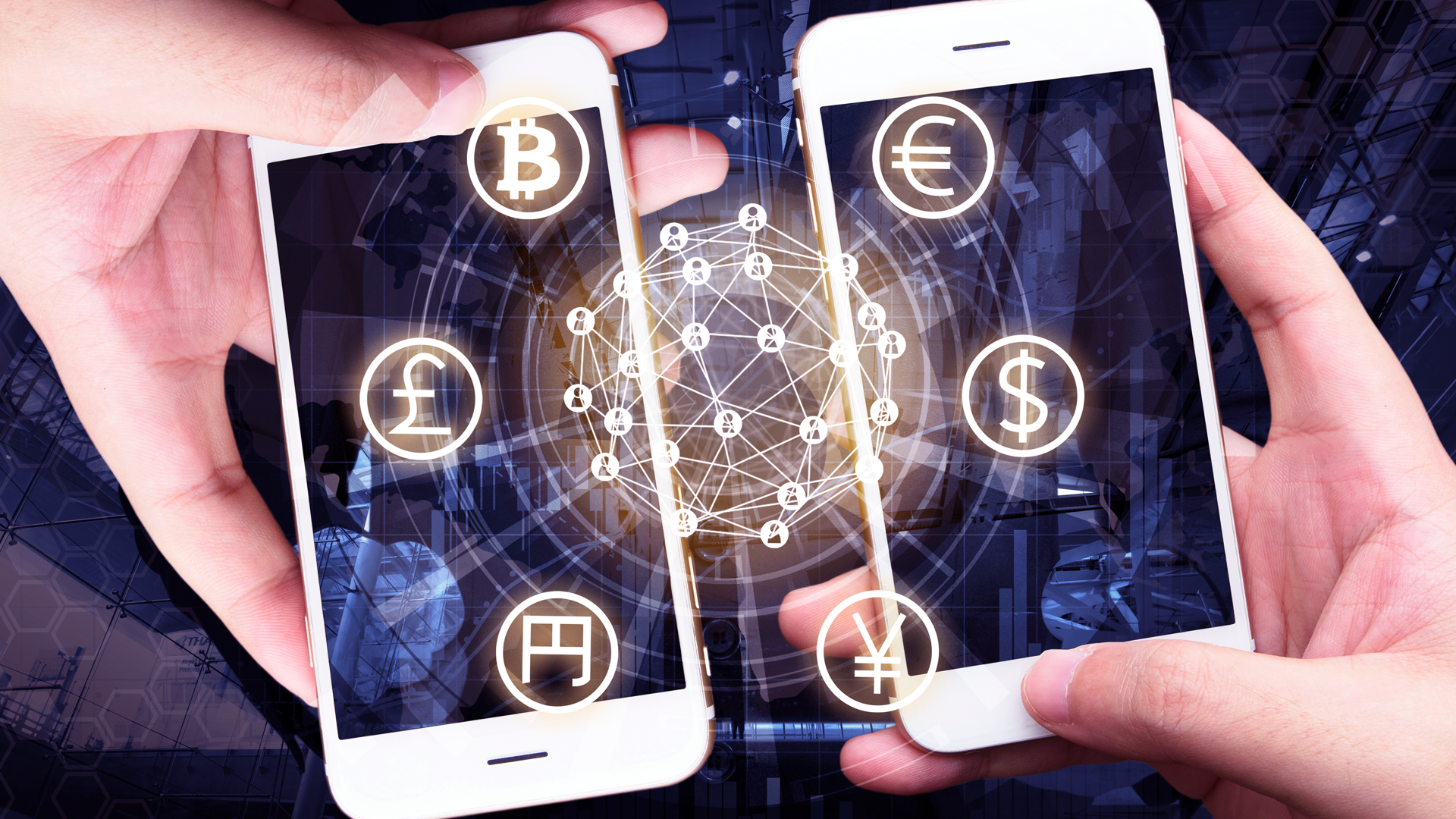 Setterwalls has assisted Mubadala Capital in connection with an investment round in Juni Technology amounting ...