Setterwalls has on behalf of the Swedish Sports Confederation completed an independent investigation of its chairman following reports to the Confederation's whistle-blowing service.

The allegations concerned alleged conflicts of interest and that he had used the different roles for the benefit of himself and of others at the expense of what is best for sports. Setterwalls has completed an independent investigation of these allegations and submitted a report to the Swedish Sports Confederation on 3 September 2019. The report can be found in its entirety on the Swedish Sports Confederation’s website, see link below.

The work with the investigation has been completed by a team under the leadership of Bo Berndtsson, head of Compliance & Investigations in the Gothenburg office. Compliance & Investigations is an area with increased demand for qualified advice. Setterwalls has a strong team of specialists from various fields. Together, we have considerable legal skills and extensive experience of Compliance and of Risk Management – both with a background working in Swedish companies and from advising clients, both among leading Swedish companies and authorities. 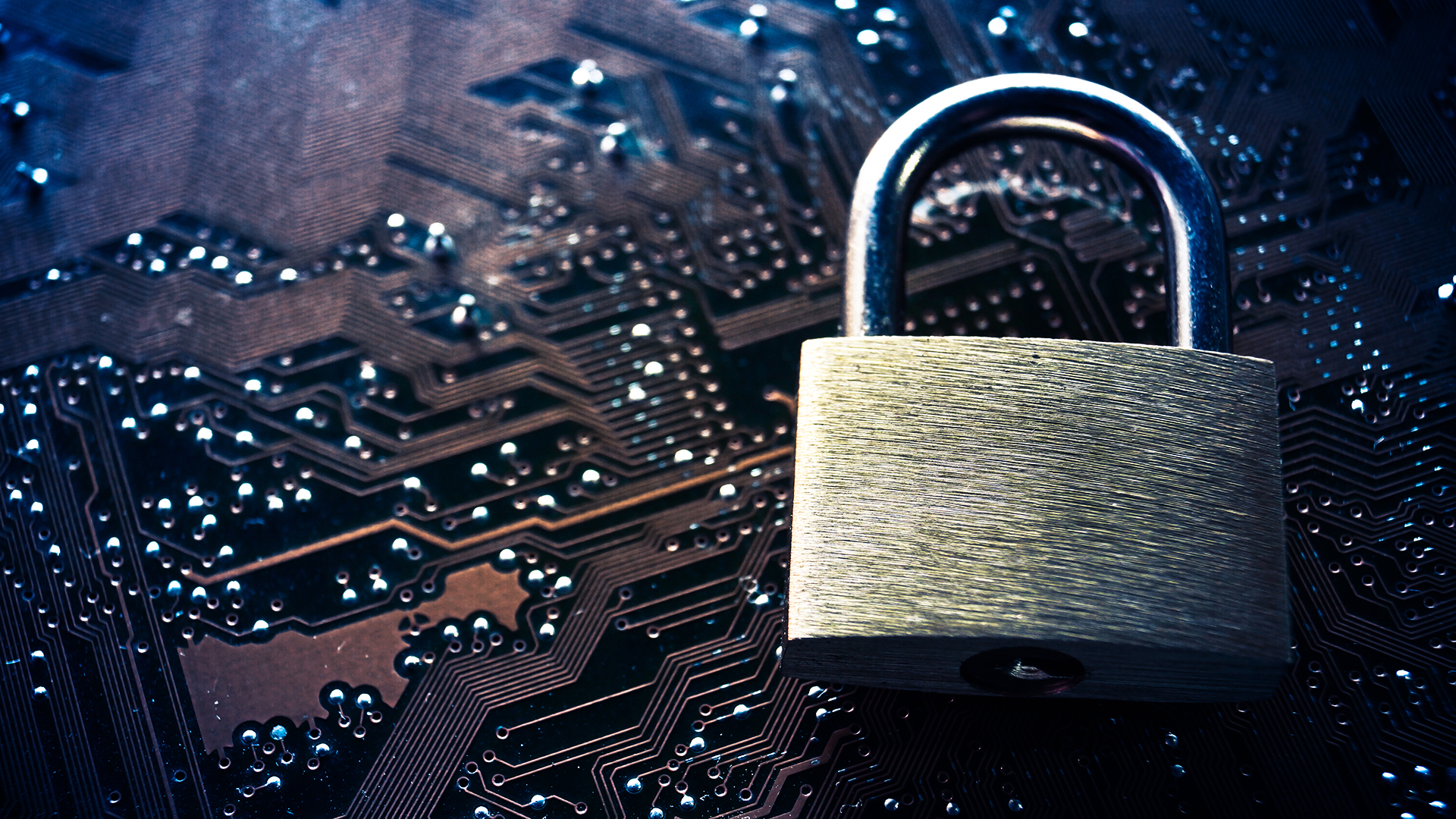 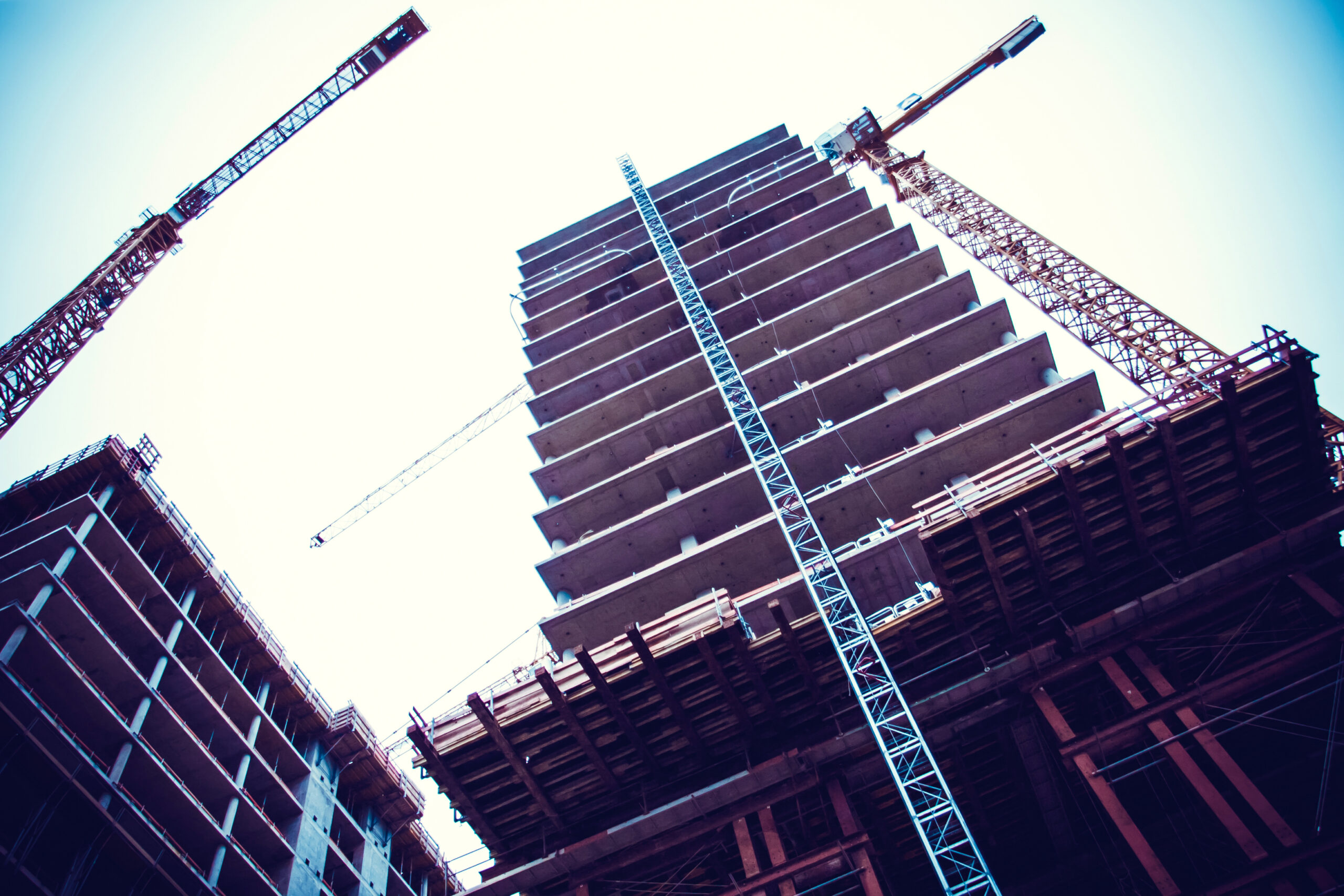 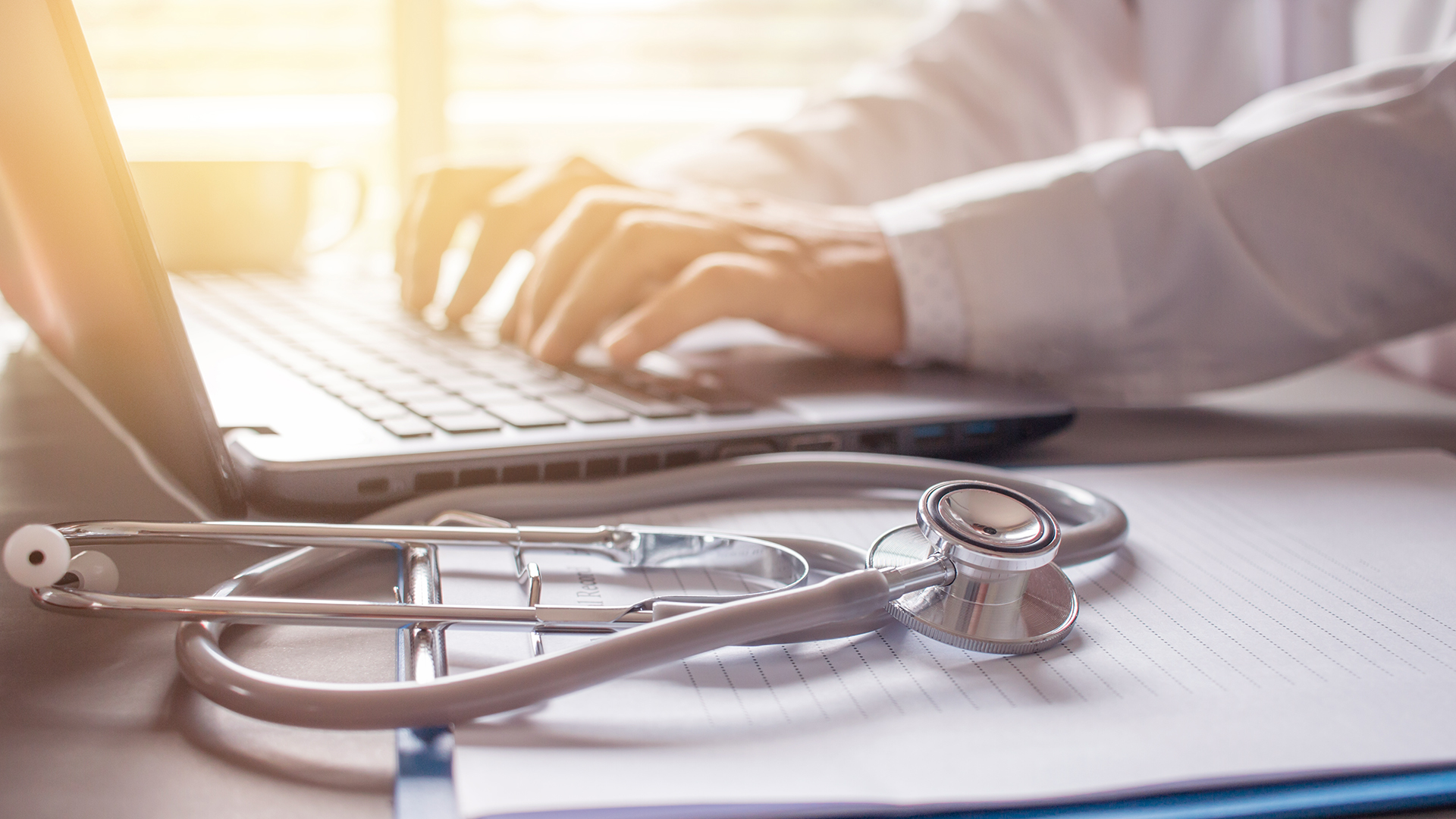