Alligator Bioscience AB is a research company based in Lund, that is developing antibody-based pharmaceuticals for cancer treatment. The company specializes in the development of tumor-directed immunotherapies and operates in the early phases of drug development, from the idea stage to clinical phase II trials. In August 2015, the company’s furthest developed product candidate, ADC-1013, was licensed to Janssen Biotech, Inc., a company in the Johnson & Johnson group, for further development and commercialization. In addition, the company has several product candidates currently in the research- and preclinical development phase.

Trading in the company’s shares on Nasdaq Stockholm commenced on 23 November 2016. The company is traded under the ticker symbol ATORX. The offer in connection with the listing consisted of an offer to the public in Sweden, Denmark, Finland and Norway, as well as an offer to institutional investors in Sweden and internationally and included a new share issue of SEK 350 million, as well as existing shares that were sold by Sunstone Life Science Ventures Fund II K/S and Duba AB (controlled by Investor). The price in the offer was set to SEK 32.50 per share, corresponding to a market value of SEK 2,275 million for the total number of shares in the company upon commencement of trading. 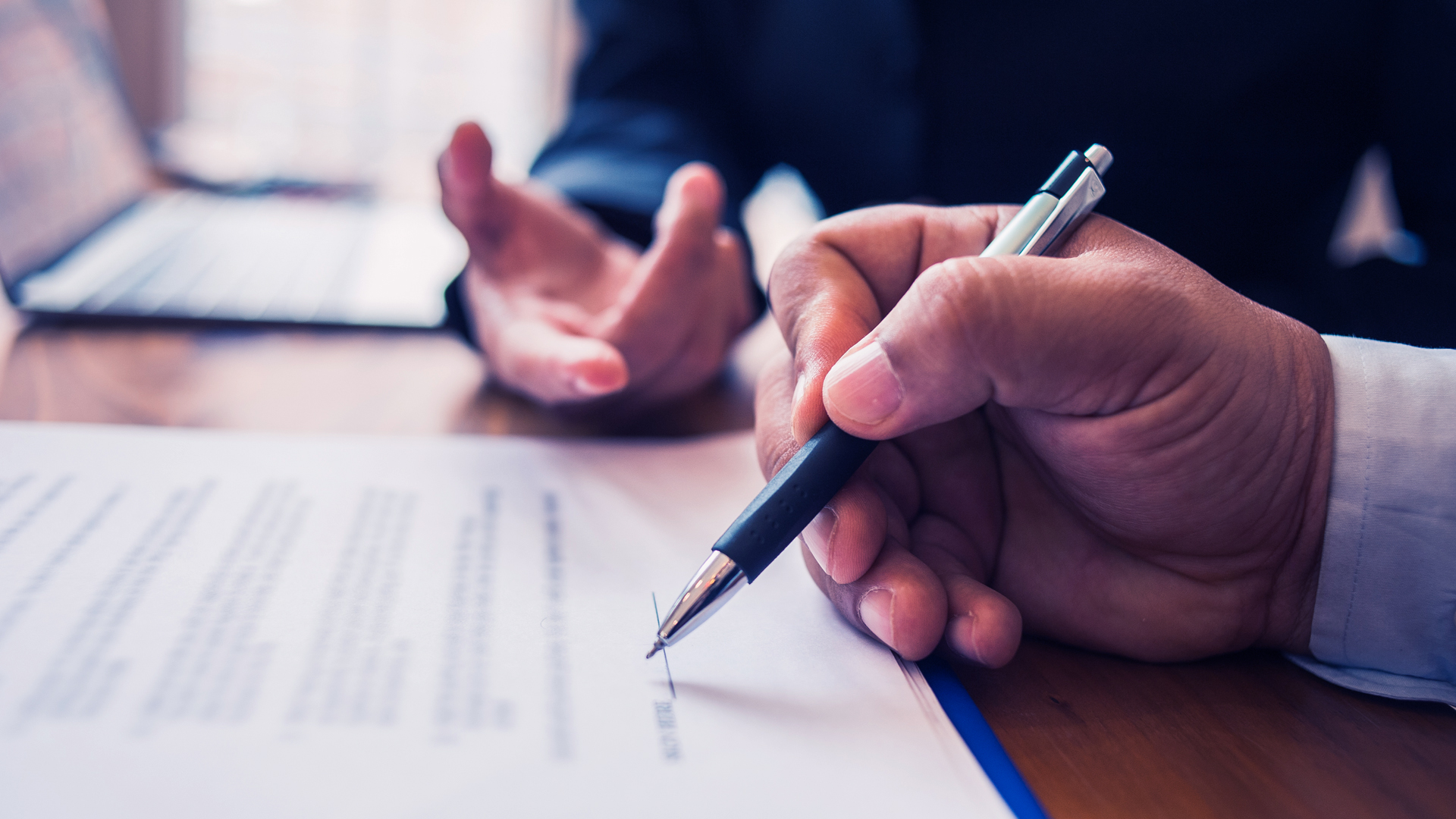 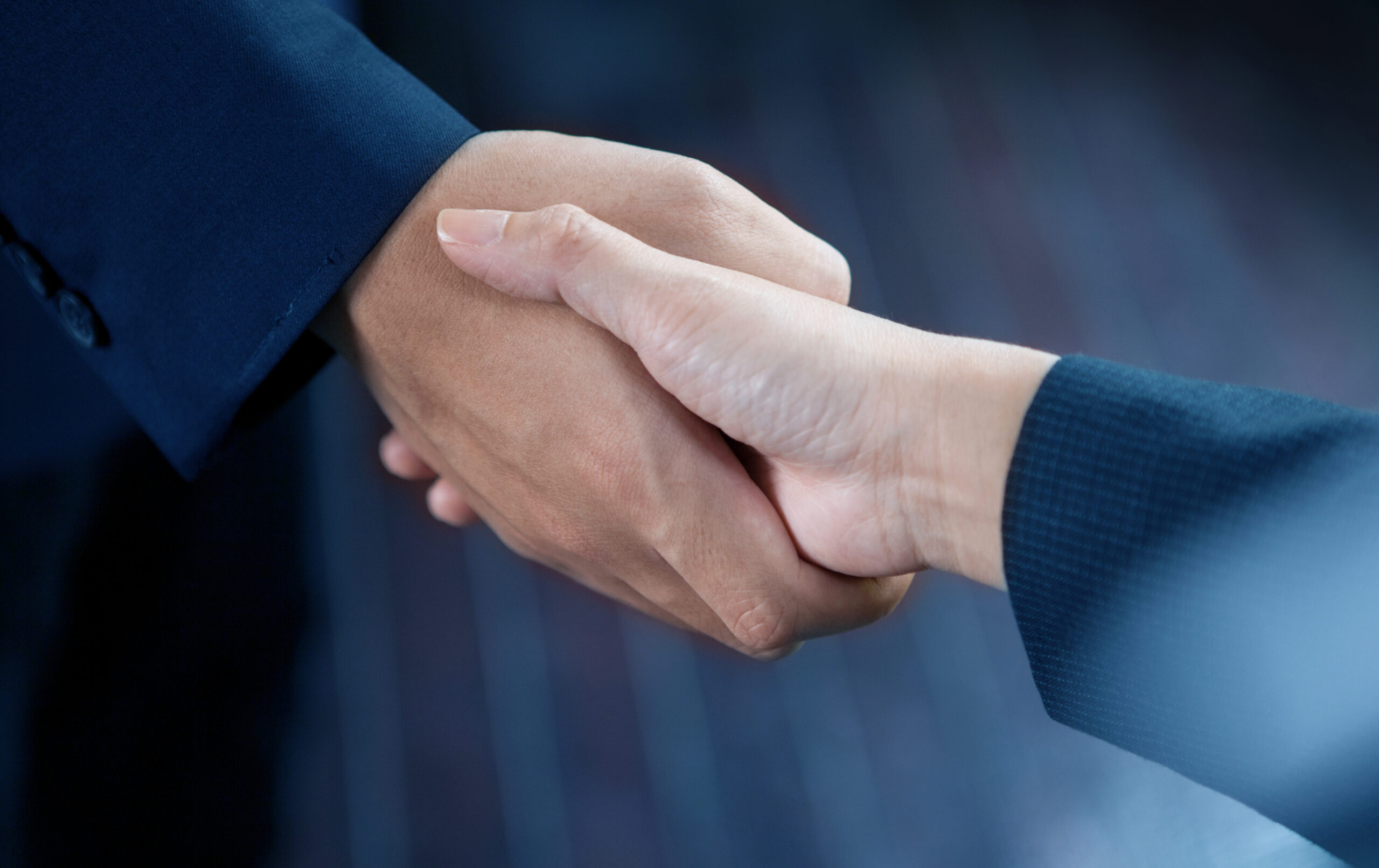