Green Landscaping is a leading provider of services in the Swedish market for the maintenance and landscaping of outdoor environments. The business concept is to improve customers’ outdoor environments by offering services focused on a high level of customer benefit and a long-term focus on sustainability and quality. The Company began its operations during 2009 through a consolidation of four existing companies within maintenance and landscaping of outdoor environments. Since then, the company has grown both organically and through acquisitions. Since 2017, the Company has focused on profitable growth, based partly on organic growth, but also on growth through acquisitions. In 2017, the Company made four acquisitions ─ Björnentreprenad, Tranemo Trädgårdstjänst, J E Mark and Svensk Jordelit. For the financial year 2017, Green Landscaping’s net sales amounted to SEK 791 million and net sales pro forma to SEK 997 million. The company’s total operating income pro forma amounted to SEK 1,016 million) and the company’s adjusted EBITDA pro forma amounted to SEK 96 million, of which SEK 45 million is attributable to the four acquisitions the company completed in 2017. In 2017, Green Landscapings which adjusted EBITDA-margin pro forma amounted to 9.4 percent.

Setterwalls advised Hexicon in connection with directed issue of convertibles 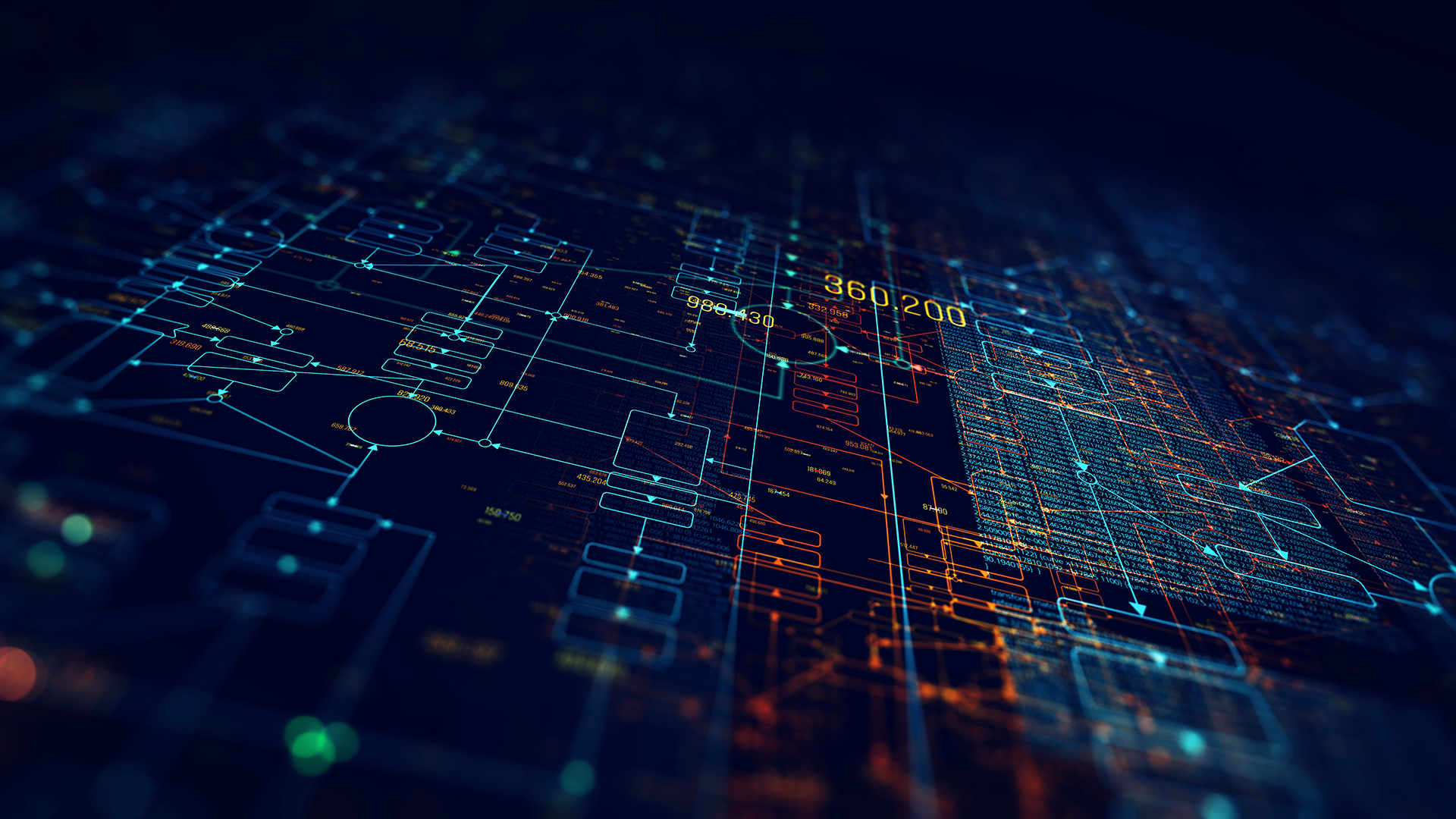