Setterwalls has advised Prime Capital in its acquisition, structuring, commercialisation and following financing of the wind farm project Stavro of approximately 254 MW

Setterwalls has advised Prime Capital in its acquisition, structuring, commercialisation and following financing of the wind farm project Stavro of approximately 254 MW.

Prime Capital has structured and commercialised the project and will build and manage it on behalf of a consortium of international investors.

The project, which is realised in close collaboration between Prime Capital and Siemens Gamesa Renewable Energy, was acquired from Holmen AB by a consortium of Korean institutional investors, Siemens Financial Services and German Pension Fund Nordrheinische Ärzteversorgung. The wind farm, which will be comprised of 62 wind turbines and have its balance of plant construction led by Finnish YIT, is expected to be operational by the end of 2021.

The produced electricity will be sold through two (2) corporate PPAs. One PPA has been signed with Google which will ensure that almost all energy consumption to the Google Data Center in Hamina, Finland, is from renewable energy sources. The other PPA has been signed with Holmen AB and will supply Holmen’s paper and board production with clean energy. The project has secured a long term, KfW-backed financing from German DekaBank.

By their participation in another highly complex and ground-breaking infrastructure project, Setterwalls’ strengthen their position as the leading legal adviser for investments in renewable energy in Sweden. 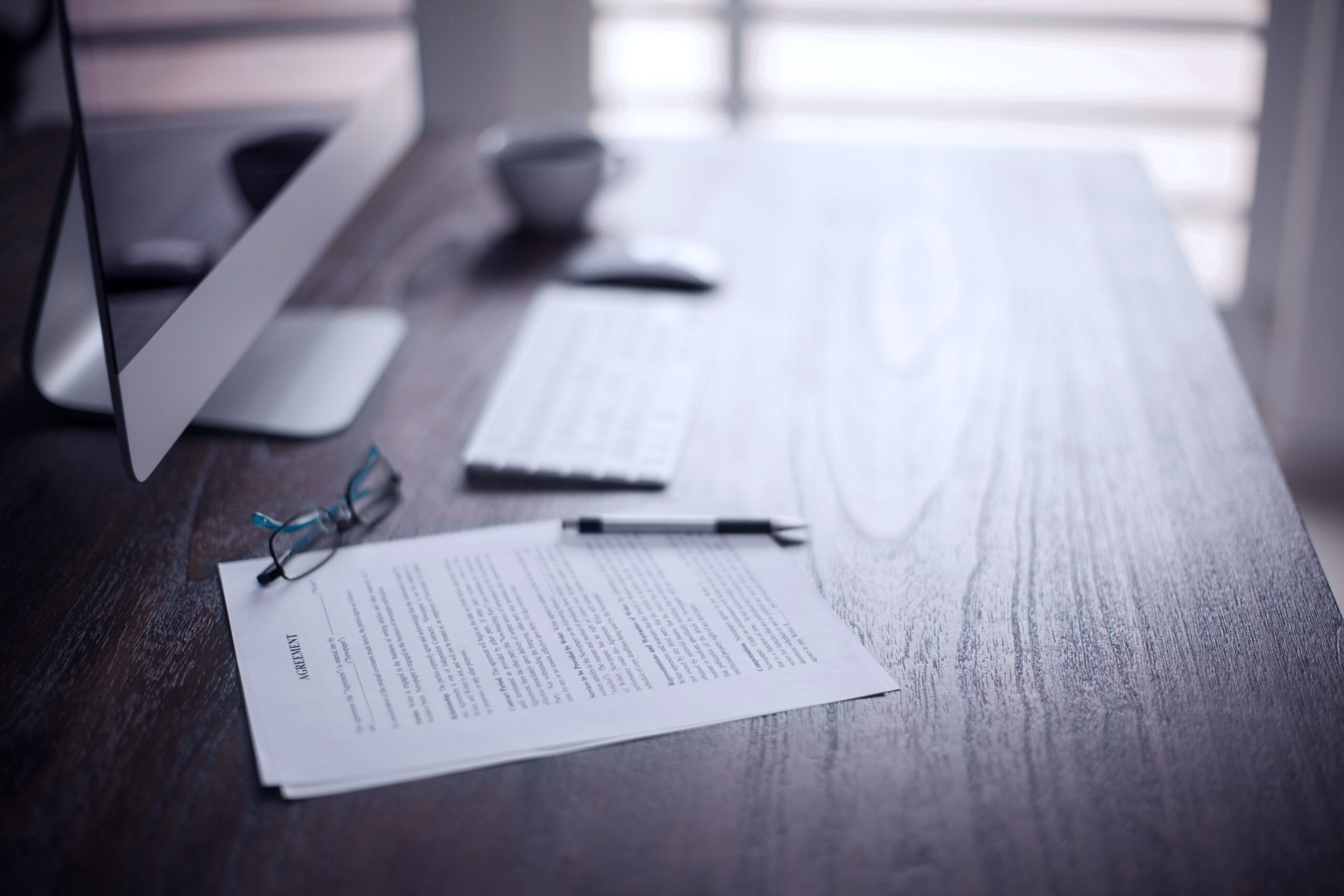