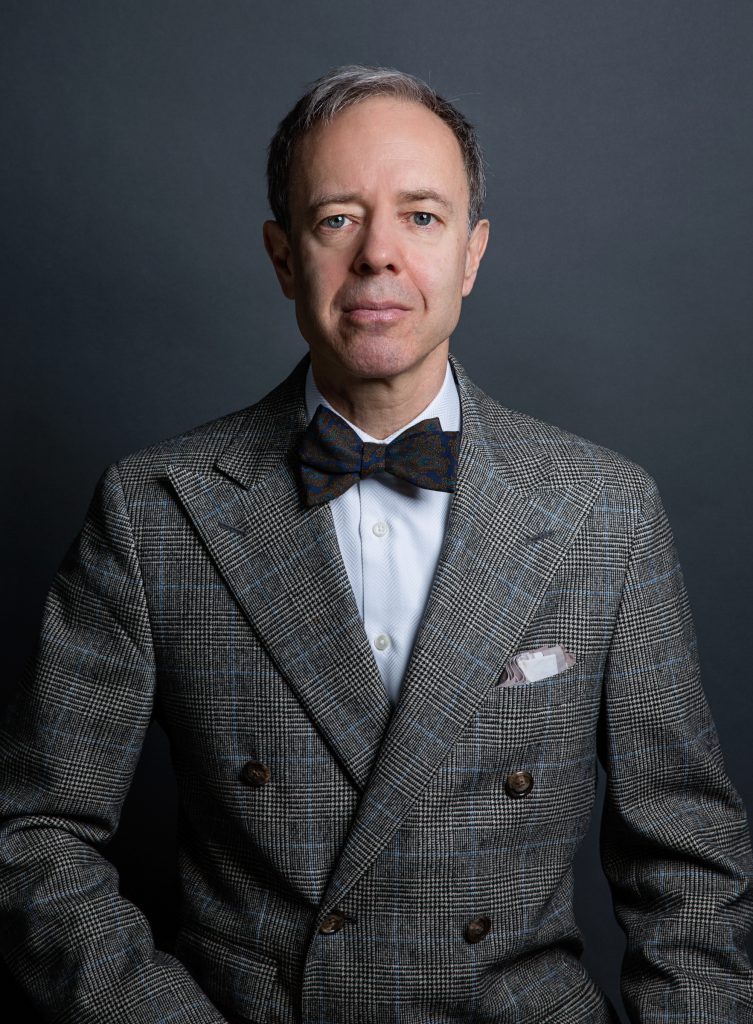 Since the late 1980s, I have assisted Swedish and foreign companies, public authorities and institutions with advice within a broad spectrum of law, primarily within the financial sector, and often with international connections.

My main areas of practice are finance law and arbitration. I also have substantial experience of insurance and reinsurance law. I have worked for more than 30 years within these areas of law, with employment in Sweden and the USA, and also otherwise internationally in court proceedings and transactions, such as project financing. On a number of occasions, I have been nominated as one of the foremost Swedish lawyers within finance law and company law (and on three occasions, most recently in May 2017, nominated one of Sweden’s foremost business lawyers by lawyer colleagues in the periodical Legally Yours). During more than 25 years I have taught at the Faculty of Law at Stockholm University, and have written articles on various legal subjects. I have also had a number of arbitrator appointments.

Setterwalls advisor to Wallenius in the merger with Wilh. Wilhelmsen

Setterwalls Advokatbyrå once again top ranked in The Legal 500

Author of the Swedish section of "International Insurance, Law and Regulation"

Author of commentaries to "The Instalment Sales of Goods Act between merchants and others", Stockholm

Author of the Swedish section of Aircraft Finance, in Sweden

Co-author of "Swedish and UK Takeover Regulations and Their Supervision - a Comparison of certain rules", Comparative Law Yearbook of International Business Vol. 26

”Åke Fors is knowledgeable in the subject and has good market knowledge.”

”I would absolutely recommend Mr Fors.”

”Åke Fors and Samuel Pihl are very responsive and provide practical solutions. They are easy to work with.”

”Åke J Fors has an extremely sharp mind and uniquely broad legal expertise. I would rely on his advice on anything from dispute resolution to insurance, banking and transactional matters.”

”Åke Fors has experience on the insured side of coverage claims. His wider practice extends to advising public sector pension providers on their interactions with the Swedish Financial Supervisory Authority. Clients appreciate his ability to give a "big-picture view" of matters, saying: "He is experienced and knowledgeable, so it is good to have a discussion with him on the different angles to consider."”

”Åke Fors is acknowledged for his "long background," incorporating a good deal of international experience, in the insurance sector. He is further recognised for his handling of indemnity and, particularly, reinsurance matters for a clientele which notably includes insurance brokers and pension providers.”

”It was great to have him as an adviser to guide us.”

”He was always reachable and very knowledgeable.”

”Nominated to appear in the 13th edition as one of the leading Aviation lawyers worldwide.”

”The kind of lawyer you'd want on board due to his knowledge and experience, which is broad and deep. He has a good understanding of the appropriate business decisions.”

”He is very talented and experienced, and I like to work with or against him.”

”Knows us and what we need. He is great at negotiating and draws up documents that are appreciated by all sides.”