Basics of energy taxation in Sweden

Sweden applies excise duties on electricity and fuel that is consumed in Sweden and the excise duty provisions are derived from the directives and regulations that have been adopted on EU level.

Generally, the liability to charge and to report excise duty on electricity arises for either of the following operators:

Once the liability has occurred the excise duty is charged on the electricity when it is supplied to a customer that is not themselves liable for the tax, this can either be another company or a private consumer, or when it is consumed by the operator in their own business operations.

As of 1 July 2021, Sweden adopted new regulations allowing for a tax relief in relation to electricity that is produced via renewable energy sources, such as wind, sun, or water, etc. Even electricity produced from biofuel will also be subject to the tax relief.

Certain requirements apply for this tax relief to be applicable and the relief currently targets microproducers of electricity who produce electricity for their own use in facilities with a limited peak effect. However, given the current developments in the energy sector it is very likely that we will see an extension of this relief to larger producers as well in order to stimulate a transition into renewable energy for larger businesses.

The Board of Advanced Tax Rulings in Sweden (Sw. Skatterättsnämnden) delivered a ruling earlier this year in a case concerning electricity that has been consumed in a business which only partly constituted industrial manufacturing. The company in question purchased and sold cereals, but their business also required certain production which could fall into the definition of industrial manufacturing within the meaning of the energy tax regulations. The question to be assessed by the Board was whether it was a requirement that the business activity of the company had to constitute industrial manufacturing as the main activity to qualify for the tax relief.

The ruling from the Board of Advanced Tax Rulings is a landmark case in this regard as it confirmed that the energy tax regulations do not stipulate any requirements that industrial manufacturing has to be a company’s’ main business activity to be able to benefit from the tax relief.  The tax relief for the electricity consumed in the industrial manufacturing process applies regardless of the extent of this activity contrary to what has been applied previously by the Swedish Tax Agency.

The case has currently been appealed to the Supreme Administrative Court, but hopefully we will see the Supreme Administrative Court deliver a ruling in line with the ruling of the Bord of Advanced Tax rulings. Should that be the case, we estimate that many businesses who were previously denied the energy tax relief due to the previous application will be able to reassess the excise duties paid on the electricity that has been consumed in similar setups. The tax paid in these cases usually amount to large sums since the electricity consumption is large. Therefore, we expect that a successful reassessment could result in quite significant refunds of duties paid for the companies this affects.

In another notable ruling, The Board of Advanced Tax Rulings also delivered a ruling related to tax relief for electricity consumed in a computer hall. The Board ruled that a computer hall specifically designed to host servers for the sole purpose of mining crypto currency would fall within the definition of a computer hall in the application of the energy tax provisions.

As a result, companies operating server halls designed for mining of crypto currencies will therefore be able to benefit from the tax relief on all the electricity that is consumed within these server halls which will allow for a significant reduction in costs for the operation of the server hall. Therefore, the excise duty regulations on electricity in Sweden would prove to be quite beneficial for the establishment of computer halls as the definition of what activities that can be performed within these facilities which would be subject to the tax relief seems to be interpreted in a wider sense considering the recent developments.

Sweden has historically been viewed as a favourable place for companies across many industries to establish computer/server halls due to its climate, area and the excise duty rules have been aligned with these circumstances. The outcome of this ruling further extends the scope of the tax relief and cements the favourable treatment of the server halls from an excise duty perspective which will allow for more operators to be able to qualify for the tax relief.

The developments in the energy sector over the recent years, both in Sweden and internationally, has put the energy tax regulations into new light as a measure to mitigate the increase of costs in the sector and for changes to be made in order to facilitate the transition to renewable energy for businesses. We are yet to see any specific measures from the legislator in order to accommodate these wishes, however, seeing as the costs continue to increase and the demand for renewable energy remains high, we do not expect that any amendments to the excise duty regulations will be that far ahead. 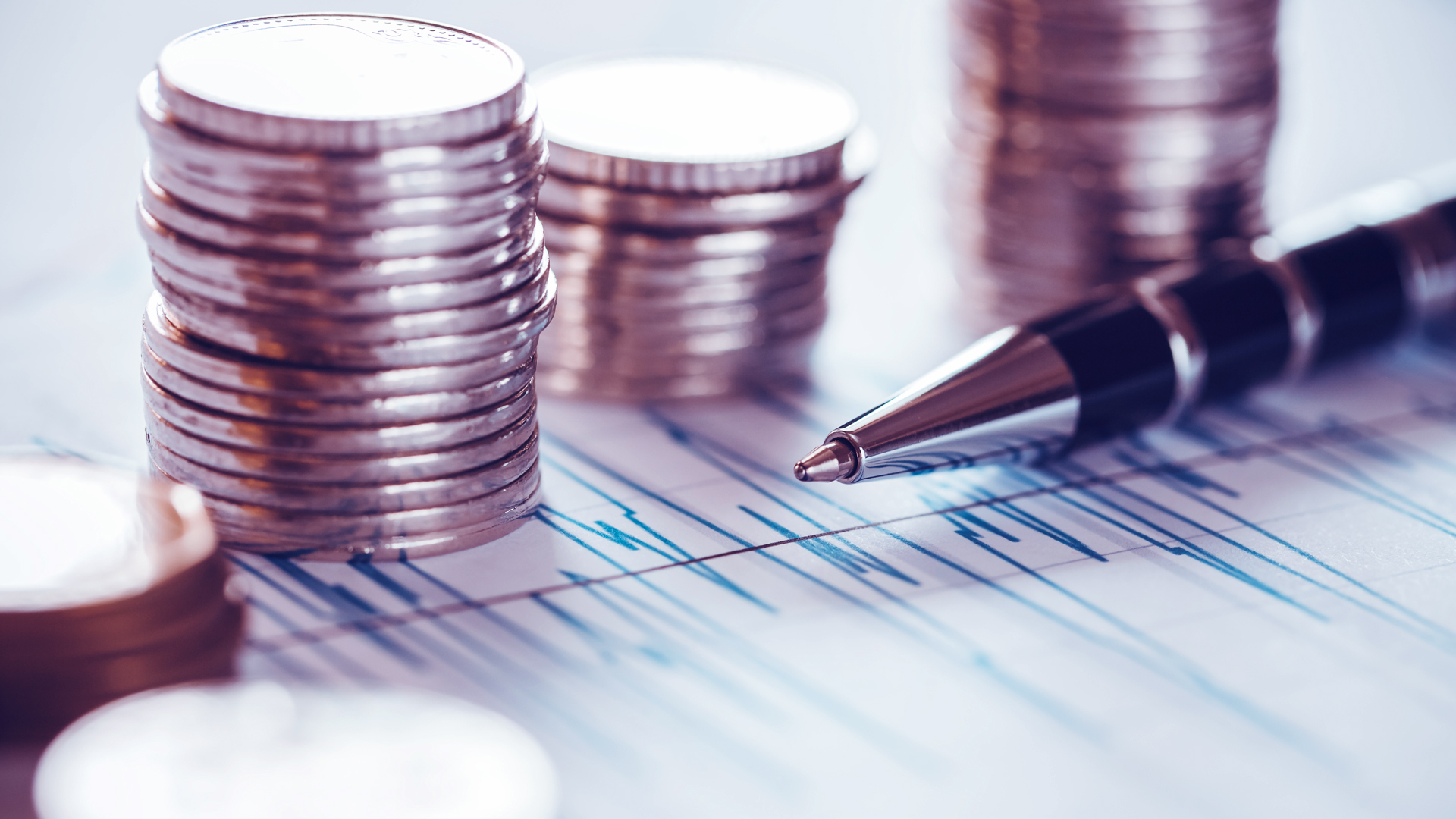