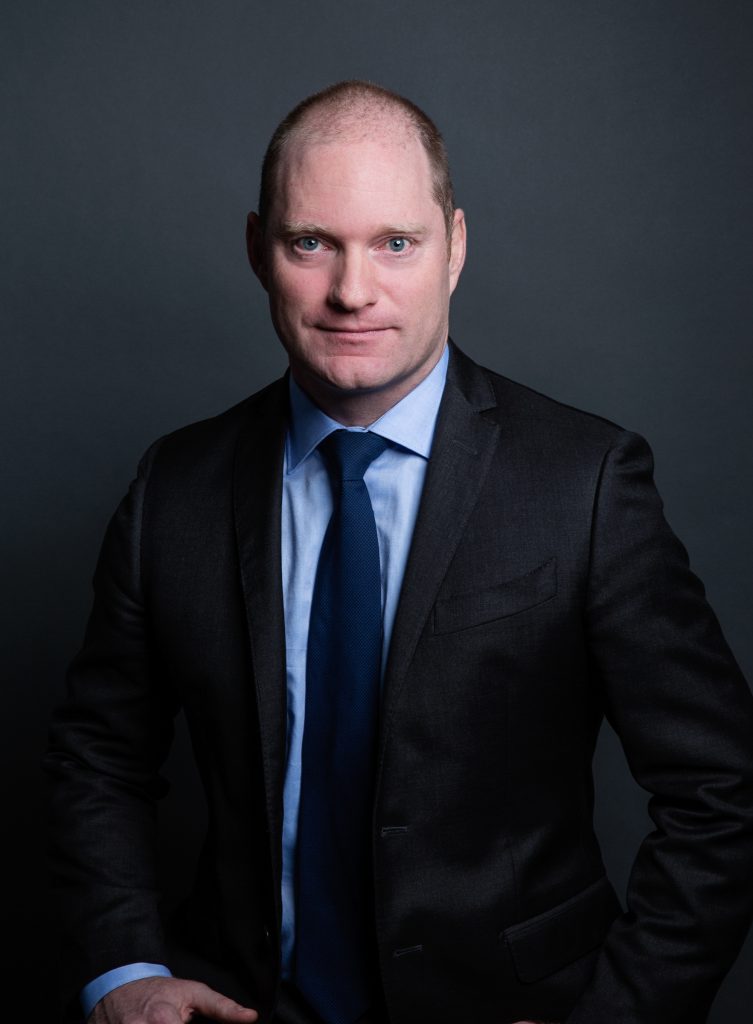 ”Business-oriented lawyer who keeps track of all details,”

”Very well received by the other side, which is a great strength when trying to make a deal.”

”Mattias Detterfelt is complimented on his M&A and private equity practice. He often acts for private equity funds on acquisitions, investments and disposals.”

”Very driven" and "sees solutions rather than problems." He is acknowledged for his expertise in transactions relating to the private equity space, handling both public and private M&A.”

”Prioritises us as a customer, provides relevant advice and is a real project leader.”

”Ability to explain things in an easy and relevant way for entrepreneurs, prioritise us and give us a full range of advice.”

”He has a very full technical skill-set and a non-aggressive style which works very well with entrepreneurs. He can handle everything from deals with founders and entrepreneurs to more complex sponsor to sponsor deals.”

”Mattias Detterfelt has a significant client base within the private equity sector, which he advises on a mixture of public and private M&A issues.”

”He is involved in all the work so that you always have a partner you can contact.”

”Understands what is and what is not important and is very easy to work with.”

”Helps the deal go through because he can easily communicate with entrepreneurs.”